A look at ADR in Mexico 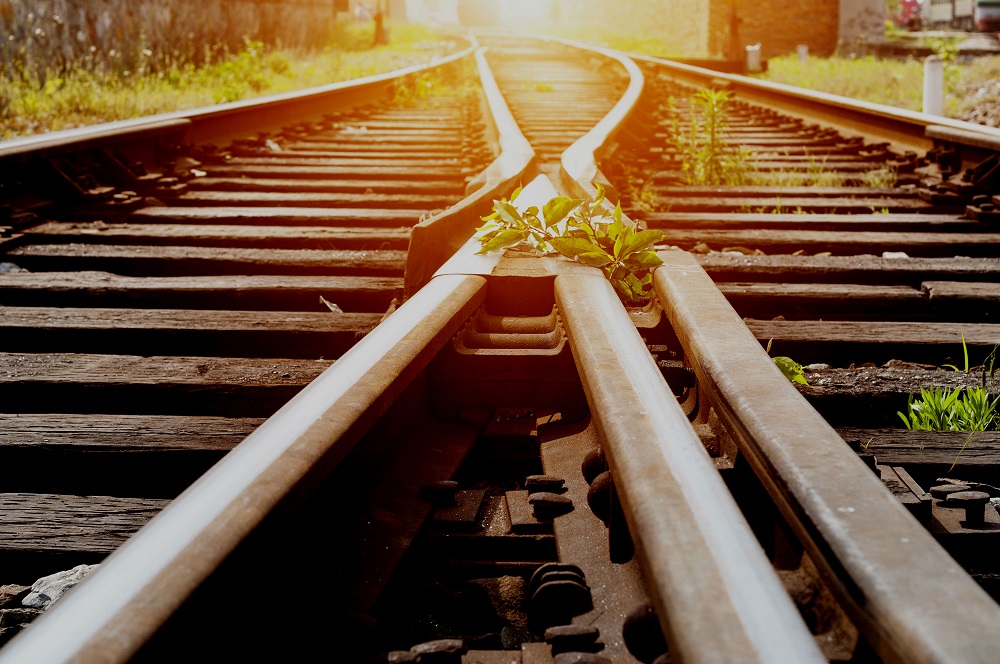 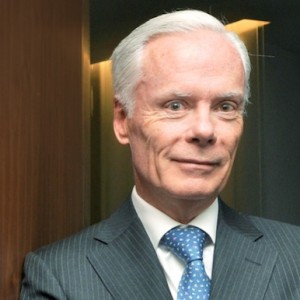 By Ellen Hayes and Lauren Biszewski

Alternative dispute resolution is growing as a means of settling issues both in Mexico and the world. Generally, the process is the same for Mexican or international parties. Mexican law is used most often as governing law when both parties are Mexican, while either Mexican law or that of another international jurisdiction may be used for disputes with international involvement. Often times, the issue is multijurisdictional so we must deal with both foreign and Mexican laws when settling a case. Bilateral Investment Treaties (or free trade agreements such as NAFTA) may also govern some disputes. It really depends on the case.

How did you become interested or involved in dispute resolution? How has the kind of work you have done evolved over the years?

I started as a traditional lawyer and have been involved in many practice areas over the years including: civil law, commercial and corporate law, project financing and acquisitions, foreign investments, insurance, economic competition, insurance, financial entities, taxation for non-residents, telecommunications, foreign trade, arbitration and mediation. I enjoy arbitration because I find it very intellectually challenging. Every case is new and different. There are always two sides to every story and there is some truth to be found on each side.   One must listen carefully to each party. Alternative dispute resolution is broadening the understanding of laws in Mexico and how international laws play into resolving those issues. I enjoy the complexity and unusual situations that international cases present.

What do you enjoy most/least about dispute resolution?

Mostly, I enjoy the intellectual challenge and the variance in the types of cases. ADR also means fewer delays in the process.

There have been many reforms in Mexico, and a push to open the economy to more foreign investment. How has that impacted your practice /dispute resolution?

In the past, when the state had a monopoly in an industry such as PEMEX in energy and basic petrochemicals, few of its suppliers or business partners would bring a claim against the monopoly company, as it would be too risky and they would be worried about losing business. They would most likely seek to negotiate and resolve the dispute. With the break up of the monopolies, we are seeing more companies willingly pursuing any case they might have against the former titans.

In addition, the Mexican Constitution allows individuals to challenge the actions of the State if the individual’s freedom or human rights are affected (now broadly defined from international treaty designations).

Recent concerns deal with whether or not certain agencies of the State, or individuals acting as arbitrators, can be claimed to be “authorities” for purposes of these challenges. Even if you are not a member of the state, but are acting as an authority of the state, then you could potentially be subject to claims under human rights challenges. The risk is of course a challenge to the award. Although some decisions have been favorable, Mexico needs more and stronger precedent to ensure that arbitration awards will not be subject to judicial review.

How does the judicial system support or hinder dispute resolution in Mexico? Please discuss the enforceability of arbitration awards in Mexico?

There are international conventions/rules such as the NYC Convention of 1958 and the UNCITRAL Model Arbitration Law that have been widely adopted internationally that cover the enforcement of arbitration awards, including in Mexico. The statistics show that most awards are complied with voluntarily. Although the enforcement of awards is getting easier and moving in the right direction, and courts are more prepared to handle enforcement issues, Mexican federal and state courts continue developing their knowledge in the area. The Supreme Court of Mexico has addressed arbitration and set binding precedent supporting enforcement of such awards. The federal courts also provide direction. Nonetheless, there has been criticism that some courts are too slow in their enforcement and that there may be instances of corruption. Fortunately, these are the exception, and in most cases this is overcome upon review at federal courts.

What are the biggest challenges facing alternative dispute resolution in Mexico today?

The biggest challenge facing alternative dispute resolution today is twofold. First, there may be great time delays involved in enforcing an award. Some parties become very upset if they lose and are willing to go to any length, including litigation, to avoid paying their award. They would stall even if it means bankrupting the other company. Ideally, they hope the winning party will get tired of fighting and agree to settle for a lesser amount than was originally awarded. Second, arbitration is unfortunately becoming more and more like litigation. Sophisticated lawyers are becoming more deeply involved causing the proceedings to become more complex by requesting discovery, for example. We are moving away from rules that were originally designed to promote a time and cost efficient dispute settlement process, and moving toward the opposite.

What is the current investment climate in Mexico, both positive and negative?

The investment climate in Mexico is generally very good, however, there are areas that still need to be addressed such as security and corruption.   At present, investors must manage these issues as a cost of doing business or an opportunity cost. On occasions, business must also be smart about doing business such as transporting goods in unmarked trucks so as not to become an easy target. Some extra security expenditures are difficult for small and medium-sized businesses to assume.

What business trends do you foresee dominating the legal landscape in Mexico in the next five-10 years? How do you predict the Mexican legal market will respond?

I foresee energy dominating the market in the years to come together with Internet based TMT, real estate, infrastructure (including airports), construction, insurance, and financial services in general. The legal market will grow in Mexico due to reforms and investment. On the practice of the profession, I believe there will be additional consolidations of Mexican firms with international law firms. Multinational clients like the one firm approach as this ensures high quality standards are met.

A partner at Hogan Lovells BTSL in Mexico City, Eduardo Siqueiros focuses in the areas of commercial M&A and corporate law, insurance, and arbitration, Peers regard Eduardo Siqueiros as one of the most well-known and respected arbitrators in Mexico and internationally.