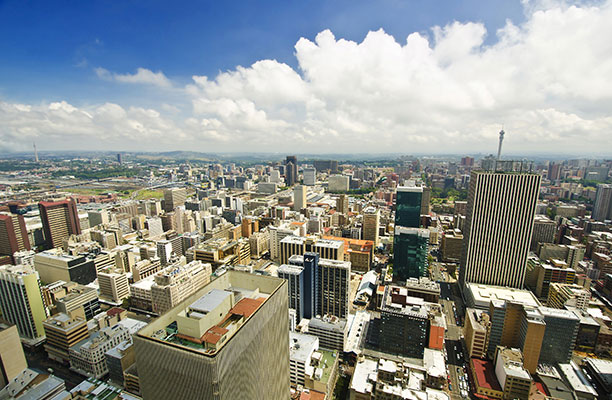 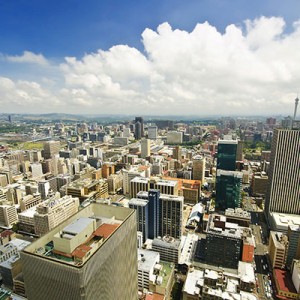 The UK’s The Lawyer has reported that Allen & Overy (A&O) has become the first magic circle firm to establish its own presence on the ground in South Africa, hiring a team from local heavyweight Bowman Gifillan led by partner Lionel Shawe.

As reported by The Lawyer earlier this year (1 September 2014), A&O’s former banking head Michael Duncan is relocating to South Africa to jointly head up the new venture alongside Shawe.

The office will open on Oct. 20 and the firm said it plans to grow it to about 40 lawyers next year.