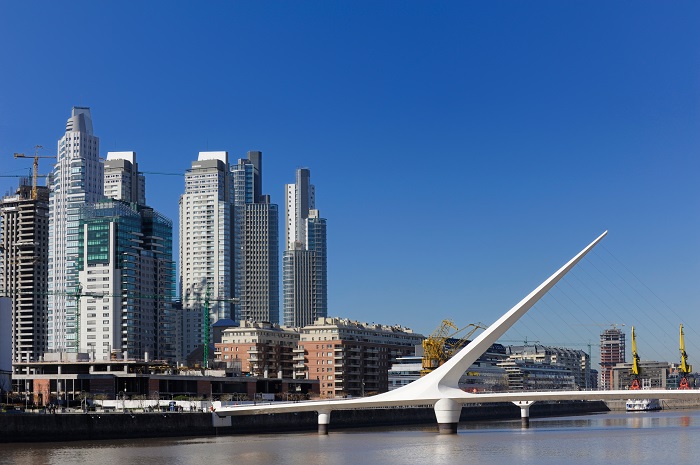 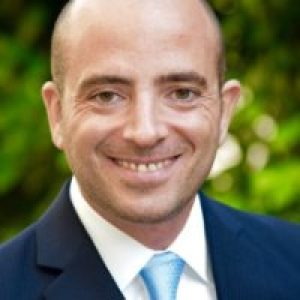 Can you discuss the current climate of capital markets activity in Latin America?

Shearman & Sterling’s Latin American capital markets practice has been very busy with activity throughout the region, doing everything from debt to equity offerings to refinancings.

The climate is really positive and many deals can get done rather quickly in the current environment.  Issuers want to take advantage of the prevailing global low interest rates and investors look at Latin America as an opportunity to diversify risk and obtain better yields.

We have seen offerings by sovereigns, quasi-sovereigns and corporates in a number of currencies, including U.S. dollars, euros and Swiss francs as well as Latin American local currencies in which investors were willing to take the foreign exchange risk.

Despite volatility of the last several years, why does Latin America continue to attract considerable investment?

Latin America continues to attract considerable investment fundamentally because there are many opportunities for new projects and growth. Particularly in infrastructure, I believe that investors cannot find enough projects as they wish to invest their funds in.  The region has also been growing faster than developed countries and thus can offer more upside and better multiples for equity investors.  Finally, in the context of extremely low or negative interest rates, investors have seen Latin America as a bright spot with marginally higher yields.

Which areas are likely to remain busy in the next year? Why?

We remain optimistic and committed to the region. Despite ongoing uncertainties in developed countries, such as elections, Brexit, geopolitical concerns and central banks’ diverging monetary policies, or perhaps because of them, we believe that Latin America will continue to grow and offer investment opportunities that will materialize in capital market offerings by both corporate and sovereign issuers.

As a result, we are confident that the strong activity that we have seen in 2016 will carry over to the next year.

It was projected in the Financial Times last fall (“Opportunity beckons amid Latin American capital markets turmoil”, November 12, 2015) that sovereigns would continue to raise funds and that Argentina in particular would be an active issuer. How has that come to fruition under the new administration in 2016?

Regarding Argentina in particular, the firm worked on the Republic of Argentina’s $16.5 billion historic bond offering, the largest-ever bond issuance by an emerging market country, which marked Argentina’s return to the capital markets after years of being shut out due to ongoing litigation related to its sovereign default in 2002.

The firm also worked on additional U.S. dollar- and euro-denominated debt offerings by the Republic of Argentina this year as well as offerings by the Argentine provinces of Córdoba, Buenos Aires and Neuquén.

With the outlook in Brazil continuing to remain gloomy, Argentina has been identified as a brighter spot in LatAm. Specifically, has there been a shift in the appetite from the investor base?

Argentina has certainly been a focus of interest during 2016, in particular because the country had been shut out to capital markets for several years and as a result there was pent up demand from both issuers to obtain financing and international investors to have exposure to the country in a normalized environment.

However, I believe that the materialization of financing and projects in Argentina has been slower than initially expected. It may take time, but we believe that appetite from international investors for Argentine assets and investments remains and we will see more of it in the near future.

Capital markets activity in Brazil has been certainly affected by the ongoing recession and recent political uncertainty, but we have seen increased interest in the last months.  For example, we are currently working on an equity offering that we expect to complete early next year.

People involved in the transaction seem more optimistic than a few months ago when this type of transaction wouldn’t have been considered.  We expect to see more activity in Brazil as the political situation stabilizes and macroeconomic indicators revert to positive trends.

Alejandro Gordano is a counsel in the Capital Markets Group of the London office.