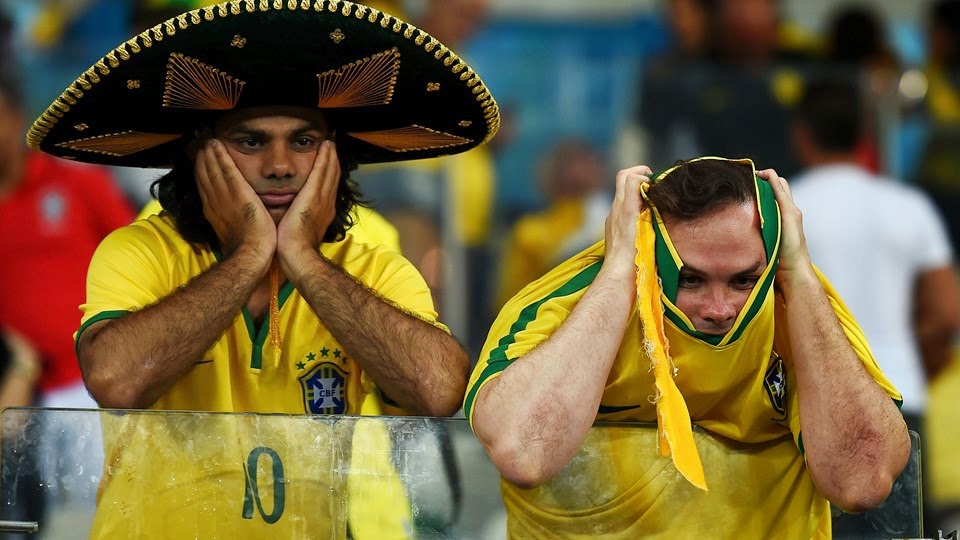 Interview by Ellen Hayes with Rafael Baleroni, partner at Souza Cescon in Brazil

It’s no secret that Brazil is grappling with the severe consequences of its political and economic chaos. As the world’s 7th  largest economy and a country flush with tremendous natural resources, international investors have long been attracted to Brazil’s great potential. However, as remarks during the Latin America Regional Forum of last October’s International Bar Association conference in Vienna made clear, Brazil has a long climb out of the slog of corruption hampering its growth. Training, prevention, and whistle-blowing are just a few of the measure companies are taking to assuage foreign investors that they can bet long in Brazil.

Overall, how do you view the current legal business market in Brazil?

The current legal business market has been affected by the downturn of the Brazilian economy in different ways. At the same time as work related to capital markets, infrastructure financing in general and in the oil gas sector specifically have been heavily hit, the crisis creates opportunities in restructuring, financing structures outside the capital markets, distressed M&A and M&A benefiting from the depreciation of the local currency. Mostly, it is a shift in the type of demand.

With Brazil set to host the 2016 Olympics what opportunities exist for law firms and business investors?

The Olympics represented a great opportunity specially for infrastructure related work, not only directly linked to the Olympic sites (such as arenas and the athletes village), but also for mobility projects, hotels, leisure, specially in the city of Rio de Janeiro. Other cities, in particular São Paulo, also benefited from works pushed by the Olympics (and the World Cup), with the renewal of airports and improvements in hotel chains.

Law firms benefited from activities in the public biddings and financings for the infrastructure, M&A in the hospitality businesses for the expansion of international hotel chains and real estate practices.

From a financing perspective, local public banks and local infrastructure groups were the main providers of debt and equity, which frustrated international lenders and investors. Now that most projects are completed, new opportunities arise for branding/marketing, leisure and tourism. Further, the economic downturn may result in financial restructurings of World Cup- and Olympics-related projects that assumed debts based on unfulfilled expectations of demand. The hospitality sector, in particular, may undergo further consolidation.

Brazil’s economy has been falling for three straight quarters yet that hasn’t stopped global firms from entering the market. What factors is most contributing to this desire to open offices in the country? What is the potential?

The sense is that, while the economy is suffering, the opportunities for law firms have shifted but not really diminished. Moreover, the Brazilian economy is already very connected internationally and should be more so in the future. Economic prospects also tend to become positive in a 2-3 year term, so that the economy shortfall is not seen as a deterrent for anyone expecting to include or expand its presence in Brazil aiming at the medium and long term.

Corruption scandals have made headlines lately. Should they be viewed negatively as a problem or positively in the sense that strong efforts are being made to curtail corruption?

While the news on corruption affects the short term political and business environments, halting investments in certain sectors, there are still transactions going on, with increased concerns on due diligence and ethical matters.

Nevertheless, the investigations should be seen, overall, in a positive way, in the sense that legal and democratic institutions are working: there is freedom of press, and independence of the press, the public prosecutor office, and the Judiciary Branch.

Despite the involvement of important political figures in power, the rule of law is being respected in the country. No alternatives outside of the constitution have been even considered and defendants are having their day in court, with grievances being heard by appellate courts. All of this is evidence that the robustness of democratic institutions in Brazil is ahead of several other developing countries, and the ongoing corruption scandal may result in medium-term benefits such as cleaner business and political practices.

Therefore, although the current general feeling may be pessimistic, Brazil has a history of successful and innovative financings, solid democratic institutions (when compared with other leading emerging economies) and offers plenty of opportunities for investors and financiers with a certain appetite for risks and creativity to overcome obstacles.

Where do you see Brazil in two years in terms of the economy and the legal market?

2018 will hold a presidential election and, perhaps, the ongoing lawsuits will be closer to final their stages. A clearer picture will exist and it is probable that the economy will show signs of recovery. Whoever has positioned itself properly will start to reap the benefits. Legal work may undergo a new change.