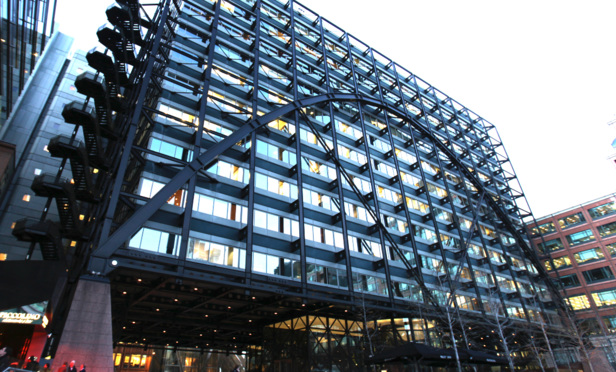 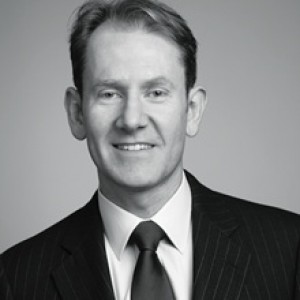 With the exclusion of fraud, proponents say most civil cases can be mediated

A how did you get involved with the CPR (Institute for Conflict & Resolution) mediation guide?

The firm is a member of CPR, and has been since 2000. I have been involved CPR’s effort for many years and I am executive counsel of CPR’s European advisory board, which is a grouping of in-house counsel from leading European corporates. I’ve personally been enthusiastic that we should produce a document that makes sense for Europeans to learn about ADR and mediation and to have access to resources rather than being given documents generated, for example, within the U.S. which may be excellent, but don’t speak culturally to people in different jurisdictions.

Documents in the United States take place against the backdrop of U.S. litigation, where there’s a discovery burden, and the process is quite extensive. The sorts of drivers and motivating factors would apply to those with an understanding of the U.S. context.

It is a particularly difficult gap for those in civil jurisdictions. There are also concepts of confidentiality and without prejudice privilege. One needs to alert European leaders to these differences. Your average in-house counsel doesn’t have time to read a weighty tone on these matters. We wanted to devise practical guidance that could be picked up and understood anywhere in the EU.

What has your experience with ADR been?

I have been dealing with ADR my whole career at the firm since I qualified in 1997. I am an accredited mediator but my focus is on counseling clients on using ADR tools and performing effectively in mediations and other ADR settings.

I remain fascinated because organizations with a deep understanding of ADR are focused on finding the most efficient ways to resolve conflicts. The more they understanding about it, the better they can choose the most effective tools by which to resolve the matter. Nothing helps us gets closer to clients than having high quality conversations about using ADR. It’s an area in which we can really add value.

Which matters are ripest for ADR? Which not?

Those that aren’t are when ADR process will not give you an outcome you need.

For example, if you need to secure assets of counterparty who’s potentially defrauding you, etc, it’s no use to mediate because you would need to get an injunction from the court. Also it wouldn’t be effective in fraud cases where you don’t trust your counterparty to engage fairly across the table.

These situations are few and far between because lots of fraud cases are mediated successfully. In virtually all other situations, there’s almost always a piece that can be mediated at an appropriate stage.

The vast majority of cases can be mediated. The question that arises is more when is the most effective time rather than whether it can be done. Generally, the earlier you mediate the greater the opportunity to save money and preserve business relationships. Difficulty arises when the claim hasn’t been sufficiently developed, when parties may feel it’s too soon to negotiate and engage in mediation.

Alexander Oddy is a partner in the disputes division at Herbert Smith Freehills with a broadly based practice including all aspects of insurance coverage disputes, commercial litigation and contentious regulatory investigations.