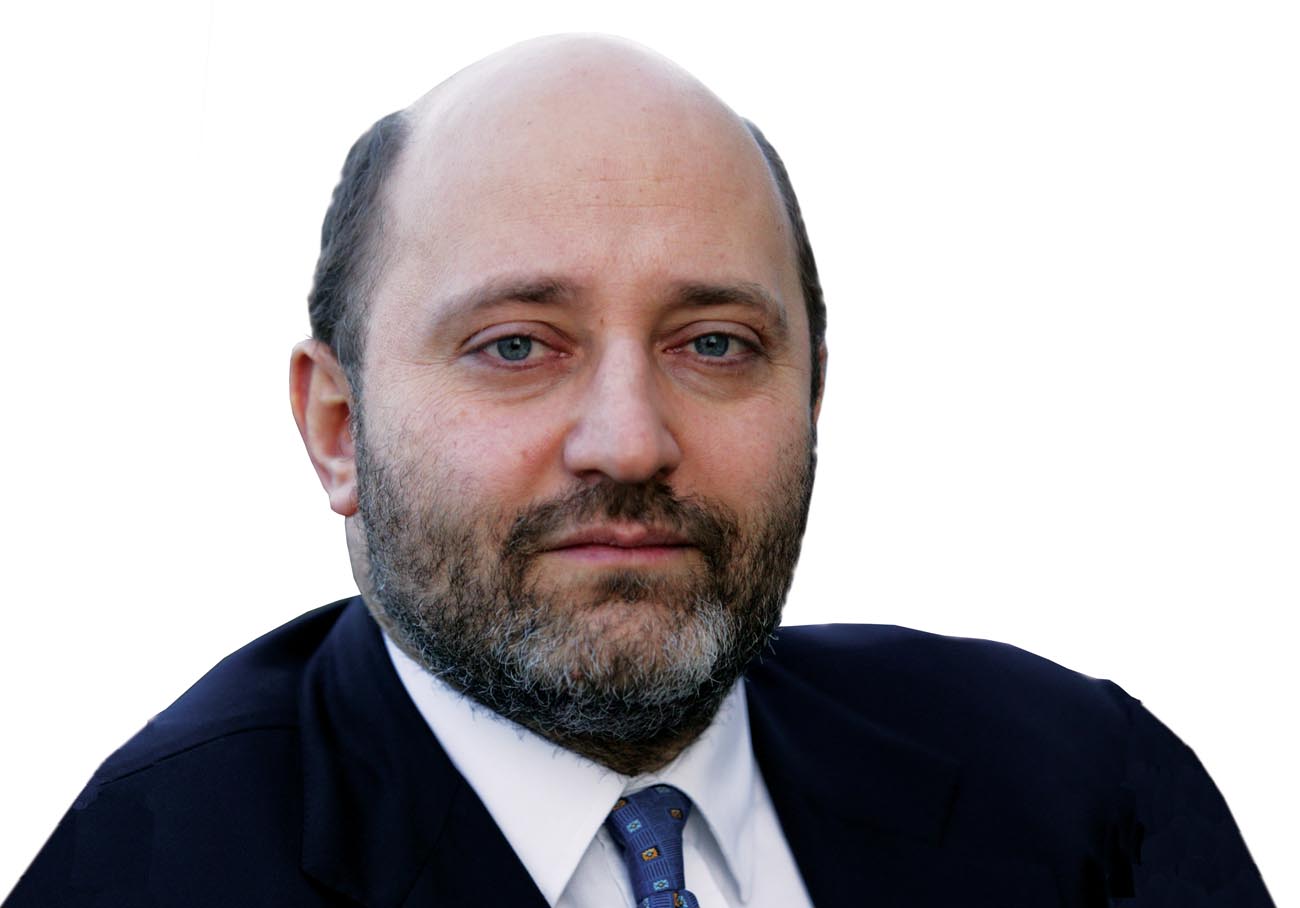 Dechert has boosted its European competition practice by grabbing four lawyers from Cadwalader, including former Linklaters partner Alec Burnside who was the head of the Cadwalader office in Brussels

Dechert competition co-head Michael Weiner commented: “Alec is on everyone’s shortlist of outstanding competition law practitioners in Brussels. It’s a significant addition to the number of people in Brussels, but we will operate as a European team.”

Dechert also counts competition lawyers in Paris and Germany. Cadwalader, on the other hand, has been left with just six lawyers in Brussels.