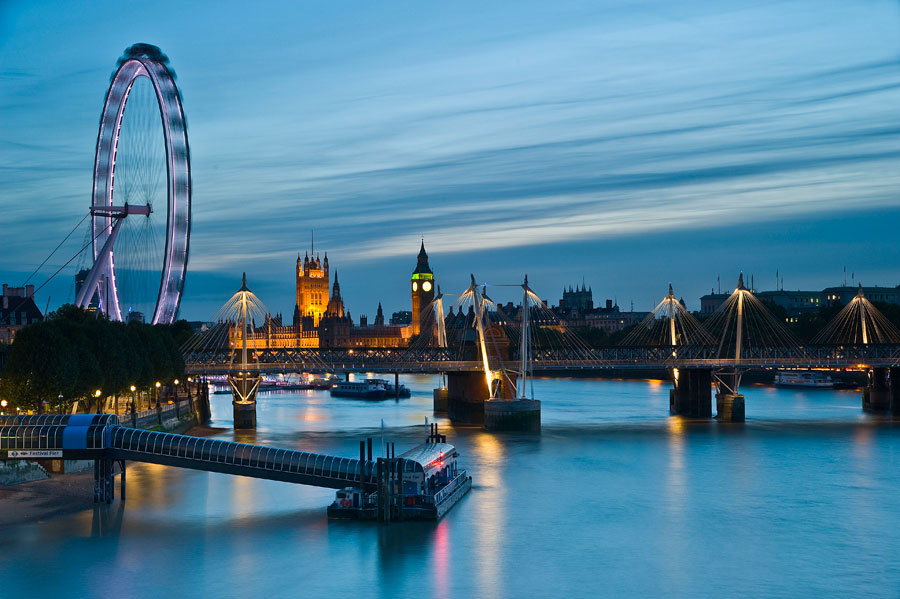 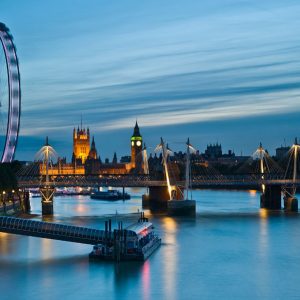 European law firm Fieldfisher has confirmed that it is joining forces with local commercial specialist Hill Hofstetter, an 18-partner commercial firm based in London and Birmingham that specializes in corporate, litigation, real estate and employment law.

According to Fieldfisher managing partner Michael Chissick, the alliance between the two firms will drive the firm towards further expansion in Europe by strengthening its base in the United Kingdom.

The newly-merged firm is scheduled to move into new premises in Birmingham in April next year, while any London-based Hill Hofstetter lawyers will join Fieldfisher’s London offices at Riverbank House.

Mr Chissick commented in a release: “Currently over 80 percent of Hill Hofstetter’s work is generate by companies with European or international headquarters. Its outstanding experienced of high-level corporate and commercial European work means that the seam will fit seamlessly into the Fieldfisher brand.”

“When we decided that the next step in our growth was a merger, we thought of and spoke to one firm,” he said.