Firms called out over data risks 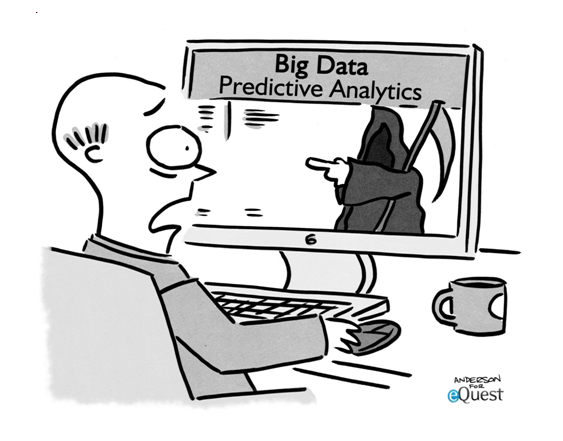 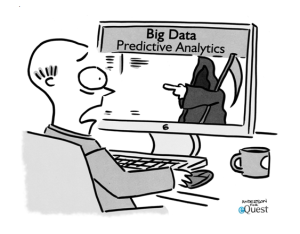 A growing number of big corporate clients are demanding that their law firms, particularly those working in countries like Russia and China, take more steps to guard against online intrusions that could compromise sensitive information as global concerns about hacker threats mount.

Wall Street banks are pressing outside law firms to demonstrate that their computer systems are employing top-tier technologies to detect and deter attacks from hackers bent on getting their hands on corporate secrets either for their own use or sale to others, said people briefed on the matter who spoke on the condition of anonymity. Some financial institutions are asking law firms to fill out lengthy 60-page questionnaires detailing their cybersecurity measures, while others are doing on-site inspections.

Other companies are asking law firms to stop putting files on portable thumb drives, emailing them to nonsecure iPads or working on computers linked to a shared network in countries like China and Russia where hacking is prevalent, said the people briefed on the matter. In some cases, banks and companies are threatening to withhold legal work from law firms that balk at the increased scrutiny or requesting that firms add insurance coverage for data breaches to their malpractice policies.

“It is forcing the law firms to clean up their acts,” said Daniel B. Garrie, executive managing partner with Law & Forensics, a computer security consulting firm that specializes in working with law firms. “When people say, ‘We won’t pay you money because your security stinks,’ that carries weight.”

Read the story from The New York Times