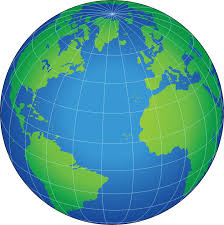 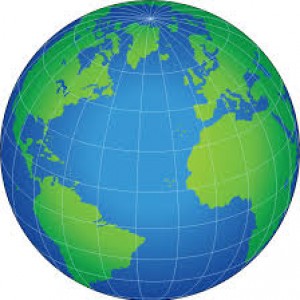 There were 438 law firm mergers between 2011 and 2014 and the biggest reason, according to consultants Fairfax Associates, was geographical expansion. And the firm does not expect that trend to slow.

The Fairfax analysis is based on mergers involving firms with a minimum of five lawyers and at least one U.S. firm.The consultants also expect that 2015 levels will be similar to those in the previous two years. In Q3, for instance, the 2013 total was 48, while in 2014 it was 49 and this year it was 42. Looking at the first nine months of 2015, the largest tie-up was that between Locke Lord and Edwards Wildman Palmer (425 lawyers).

Some 41 per cent of the mergers that took place between 2011 and 2014 were driven by geographic expansion, a further 25 percent by practice or industry growth and the remaining 34 percent by both geography and industry/practice needs. Source: Bloomberg Business of Law