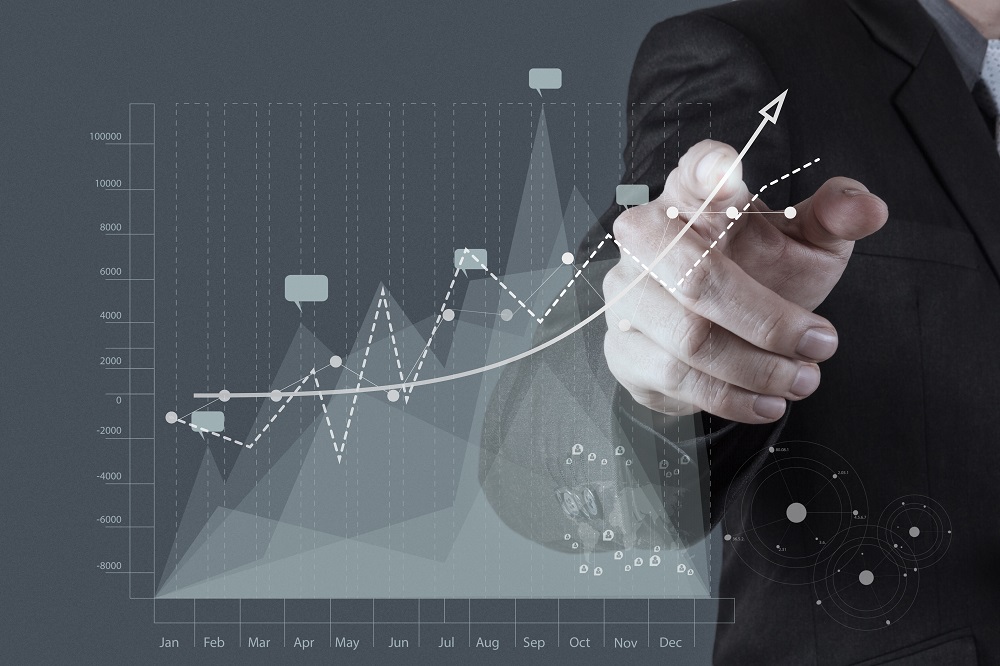 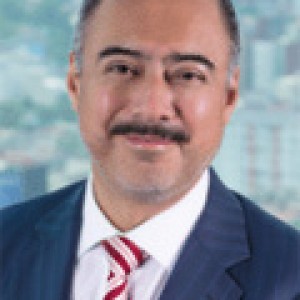 From microfinance to bank mergers, much is happening in Mexico to make the country a better target for foreign investment. To get a clearer picture, we spoke with Jones Day Partners Héctor Tinoco, the former GC for the Mexico Central Bank together with Fernando de Ovando, partner in charge, to get their thoughts.

What are some of the biggest challenges facing the banking & finance sectors in Mexico?

Mergers of smaller banks into larger ones are an ongoing trend because small banks cannot survive due to the capital and liquidity requirements . The potential for growth in the banking sector is huge. Currently, only a small portion of the population uses the banking system. Some important global banks are showing a great interest in Mexico so we predict more Asian investment in the banking sector.

Microfinance is doing well in Mexico. Compartamos went public some years ago. We also have FINCA- http://www.finca.org/where-we-work/latin-america/mexico/ which supports all business led by women. Generally , banking is becoming more creative. In addition, Mexican banks are investing in other Latin American countries. Retail Banking is similar to that in the United States as far as services to clients goes.

In January 2014 the government enacted a comprehensive overhaul of financial regulations with the aim of improving regulation of financial intermediaries, creating greater certainty for lending and clarifying ambiguities in the bankruptcy laws.  What have the effects of this overhaul been for business?  What more is needed?

There have been a couple of large financial reforms but more are needed. The insolvency and bankruptcy courts are not always as supportive of these reforms as they could be. Some reforms are successful while others are not. Reforms face challenges such as a slow court system and lengthy processes to deal with insolvencies . The Bankruptcy Law of the year 2000 was considered as best practices and has been amended a few times to ensure clarity. However, bankruptcy is controlled by lenders. The percentage of lenders that must approve a bankruptcy is considerably large that lawyers rarely recommend it to their clients. The mortgage companies however are very successful in using bankruptcy laws, but the private sector has not fully embraced them.  More changes are to come in 2016.

Have expectations around structural reforms been overinflated, given the performance of the peso recently?  Why?

One significant positive change has been the lifting of restrictions on the private sector to lend money. In the past, only financial institutions and regulated entities could lend. Today, financial institutions may only take onsite deposits. This creates more competition, which is good. There are mature regulations to protect those borrowing, which include fairness, transparency and deep laws on money laundering. The value of the peso is independent of structural reforms. The Central Bank policies, the sharp reduction in oil prices and the U.S. Federal Reserve policies as well as the U.S. economy are what influence the value of the peso. The Central Bank has guided Mexico very well thus far. At least, the depressed peso is good for exports.

The structural reforms are positive and will take time to show results.  One of the main issues depressing the economy now is the unforeseeable negative effect of the tax reforms. Some sacrifices were made to the left on taxes in order to pass reforms. We hope they will be amended soon.

What is the current climate of investment in Mexico? What is drawing in fresh investment?  What is repelling it?

Mexico has very good investment potential.  Its reforms open many possibilities and WTO and NAFTA will cause change soon.

There are more secondary laws coming that will help clarify existing reforms. There are 300,000 Spanish citizens actively investing in Mexico and the country is a leading producer in many industries including auto and TV screens. Anti corruption laws have been passed to encourage foreign investment but enforcement will take time. The government has established citizen bodies to oversee some functions including those of the public prosecutor, which will aid in anti corruption. Moreover, the general population is finally raising its voice against corruption. (Coke-Guerero and Michoacán factory closings- http://www.industryweek.com/companies-executives/coca-cola-bottler-closes-mexico-plant-after-attack). Mexico is moving in the right direction; it is just moving slowly. We believe reforms are here to stay. In the next election, it may be the independent candidates that win. Corruption and security, however, are issues that are still negatively influencing foreign investment.

In the wake of the financial crisis, what business trends do you foresee dominating the legal landscape in the next five-10 years?  How do you predict the Mexican legal market will respond?

In regards to the business climate, I see banks merging, energy, electricity, autos, global financial institutions moving in, RE, TMT, infrastructure, sports teams, airport, aerospace, water treatment, oil and railroads as key areas. There is no winter climate in Mexico so it is easier and less expensive for business to operate here. Mexico has a tremendous future. It has the largest number of free trade agreements in the world as well as the most museums! Let’s not forget that we are also close to the United States, which is one of the greatest markets in the world.

In 2016, there will be a big change in Mexican law on which no one is focusing. It will be the change from inquisitor style to an accusatory style legal system. Corporations, for example, will finally be able to bring lawsuits.

The details of the secondary laws explaining the reform statutes are still being written. The government was quick to pass the reforms so they were not as detailed as one would have liked. More lawyers will be needed for compliance with these laws.

There will also be more reforms on the way. We are hopeful there will be beneficial changes in the tax reform. Our world is becoming more global so law firms will have to respond in kind. Accordingly, we shall see more law firm mergers.

Héctor Tinoco is a partner in the Mexico City office of Jones Day and has more than 30 years of experience in the Mexican financial system, which includes counseling on the financial regulations applicable to banks and other financial entities and on the incorporation and operation of financial intermediaries. Prior to joining Jones Day in 2013, Héctor served as the general counsel of Banco de México, the Mexican Central Bank.

Fernando de Ovando has more than 30 years of experience in cross-border M&A, joint ventures, strategic alliances, reorganizations, and general corporate counseling. His practice also encompasses a solid background in banking and finance transactions, most of which have focused on cross-border and complex transactions. Fernando advises well known Mexican and international entities in diverse segments of economic activity. He has also been active in several shareholder disputes, takeovers, and securities law counseling matters.

Jones Day’s Mexico City Office opened in January 2009 and currently consists of approximately 50 lawyers who provide legal services to domestic and international clients doing business in Mexico and throughout the world.