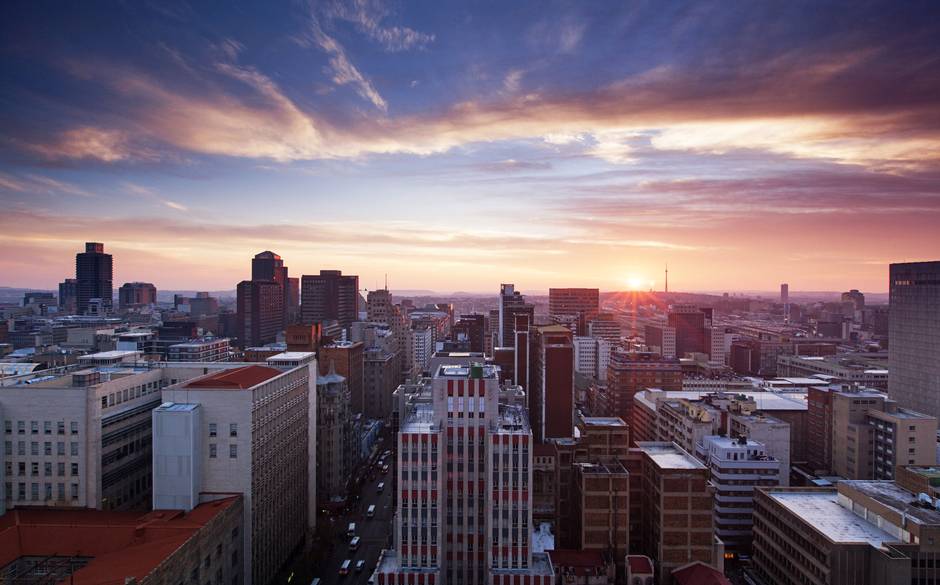 To learn more about what is happening on the ground in Africa we interviewed Africa expert Michael Tétreault Schilling, an executive at ENSafrica in Mauritius to get his thoughts on what is driving investors and law firms to the world’s largest and arguably poorest continent.

Can you give us a brief sense of your background and why Africa now?

Following the global financial crisis Africa stood out as a continent where growth continued and even increased making its market of almost a billion people an obvious target for foreign investment. Yet at that time there were no law firms on the ground in Africa able to service the needs of foreign investors across the region in East, South and West Africa.

It was that challenge that led me to Africa and eventually to joining ENSafrica which is the largest law firm in Africa.

Where in Africa are law firms heading and why? Which countries?

European law firms have traditional strength and long-standing relationships in North Africa where some firms have had offices for decades. Sub-Saharan Africa is an entirely different story.

South African firms have had a head start in the region and as the market leader in South Africa ENSafrica has been able capitalize on that market leadership by merging with market leading law firms in other jurisdictions across Africa, including Mauritius, Namibia, Rwanda, Tanzania and Uganda.

Mauritius and its well-developed financial services industry has been particularly important as the gateway to Africa for many foreign investors. Other South African firms and even some international business law firms have also begun opening offices in certain jurisdictions in Africa although most of the activity has been limited to South Africa and East Africa. West Africa remains the continent’s largest and most challenging market for legal services outside of South Africa so you should watch for developments there in the near future.

What is driving expansion?

World-class legal services for multinational corporate and financial institution clients remain in short supply throughout much of Africa. Similar to the evolution of emerging markets elsewhere in the world, clients investing in Africa are increasingly expecting their lawyers to be here on the ground rather than flying in from abroad on a transactional basis.

We also find clients looking for law firms who can provide a one-stop shop able to deal with the complexities of doing business in all of the key jurisdictions within an African marketplace comprising over 50 different countries.

A decade ago that would have been impossible. Today it is well on the way to becoming a reality. African clients have also become sophisticated users of legal services and expect to see their lawyers face to face not just on a video conference call from London, Paris, New York or Dubai.-

What are the main industries being targeted? What are investors looking for?

Until recently the global demand for commodities plus high oil prices helped to draw law firms and their clients to Africa.

Large-scale infrastructure projects and the discovery of oil and gas deposits in East and West Africa also contributed to the increased interest in Africa. With the slowdown in global commodities markets and the decline in oil prices some international law firms are reconsidering Africa as a target for expansion.

For those of us in Africa this has presented some interesting opportunities as the reality of Africa is far more interesting than just commodities. The growing middle class in a number of key markets in Africa is generating work across the spectrum — not just infrastructure and project finance but also private equity, corporate M&A, competition, tax and regulatory compliance as well as everything that goes along with a rising middle class: consumer goods, consumer finance, housing, the entertainment industry and tourism.

Investors are looking for the same things in Africa that they look for anywhere in the world: geo-political stability with sound fiscal policies, a legal and regulatory investment which is friendly to investment and a good pool of local talent from which to recruit local management. An increasing number of countries across Africa are meeting these expectations and more countries are on track to do so in the near term. Having a world-class law firm on the ground ready to advise them just makes investment decisions that much better informed.

Can you give us a picture of the timeline? What happens from here?

The global decline in commodities markets may have led some international law firms to reconsider their expansion plans in Africa, but for us it is business as usual. The rush of the past five years may not be repeated but building a world-class law firm is not a short-term proposition and we remain focused on building market-leading practices in each of the key regions in Africa.

While we expect to have competition from within Africa and from some of the global business law firms we intend to remain ahead in terms of our coverage and presence in the key markets.

What roadblocks do companies and law firms face in Africa? Can you break it down regionally or give examples of countries?

This benefits law firms and well as their clients. Different countries are moving at different speeds in this process so having good legal advice remains key to understanding the relative merits of each jurisdiction.

Africa’s size and the number of opportunities that present themselves often mean the clients can pick and choose which markets to tackle first while they await developments in other more challenging ones.

In the past businesses in Africa were constrained by the need to engage law firms in London or Paris since most of the multi-jurisdictional transactional work was governed by either English of French law.

Increasingly that is no longer the case as law firms like ENSafrica can provide both the local and the English or French law advice eliminating yet another hurdle to doing business regionally.