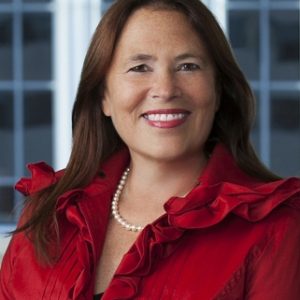 The £3bn megamerger between King & Wood Mallesons and Philadelphia-headquartered Morgan Lewis & Bockius would have created the world’s second largest law firm by turnover and would have satisfied KWM’s long-held desire to complete its global footprint with a US tie-up.

StuarBut that is not going to happen.

Negotiations between the two firms have apparently now ended, and a merger between the pair is no longer in the cards. The talks had been led by Morgan Lewis chair Jamie McKeon and former KWM global managing partner Stuart Fuller, who has since quit his post.

Apparently negotiations became strained in recent weeks as the financial struggles of KWM Europe have intensified.

The legacy SJ Berwin business, which is currently staring down around £30m worth of debt, has been scrambling since a planned £14m recapitalization of the European arm was stalled by a slew of partner exits. Last week, it surfaced that the firm’s Asia arm had offered KWM Europe a conditional bailout package that requires a 12-month lock-in commitment from all European partners. The European partnership has been given until Nov. 21 to make a decision on the deal.