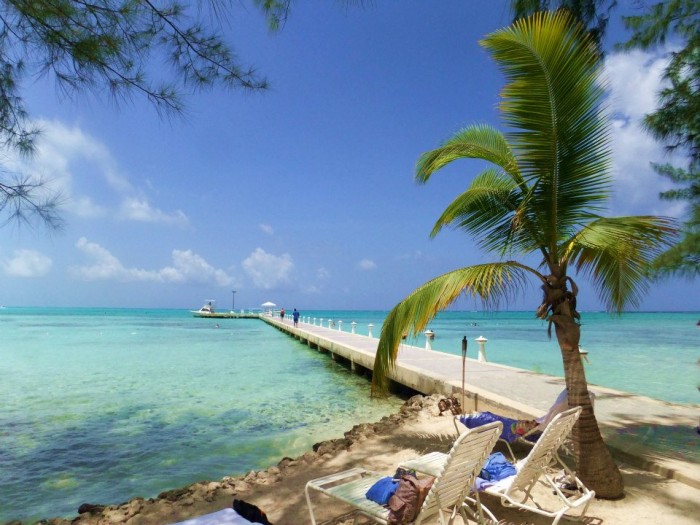 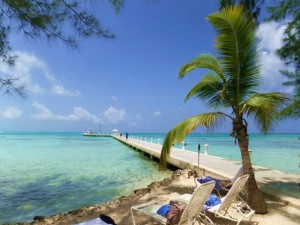 Despite hardship and a bad image since the economic crisis, offshores say there is a greater commitment to transparency.

Conjuring up images of seaside bungalows, warm tropical breezes and bronzed skin unkissed by the visible stress of billable hours, the world of offshore law has been hit by a tsunami since the global financial crisis.

Still, those involved say the industry isn’t sinking, but rather the practices are changing.

Long associated with the “offshore” theme are the tax haven advantages for businesses and individuals seeking anonymity, privacy and the facilitation of conducting international business and financial transactions away from the prying eyes of institutions like the IRS.

However, according to Harneys, a leading offshore firm, the era that fostered such notoriety has come to a rapid close as firms commit to greater transparency in the wake of global economic crises and big government crackdowns.

Offshores are generally defined as legal entities that are established in offshore financial centers (like the Cayman Islands or the British Virgin Islands) or which are protected by specific legislation guaranteeing a status of partial or full tax exemption.

The activities they are involved in — IP, private equity or commodities brokerage, –are not tethered to a particular geographic region, however. While shareholders and directors of an offshore company may enjoy generally a high level of privacy, stringent regulations from Western governments seeking to recoup tax revenue are making it harder and more expensive to use traditional offshore entities.

This does not have firms like Harneys concerned, however, as long as growth is steady.

“As a global firm with a long-standing heritage in the BVI (British Virgin Islands), Harneys has been outspoken in articulating the jurisdiction’s high standards of transparency and cooperation,” said Mann Vergan, Director of Business Development at Harneys.

Vergan added: “Harneys’ lawyers have also helped to develop key commercial legislation in the BVI over many decades. The BVI has a strong history of setting high standards of financial regulation and transparency. In fact, in some cases it exceeds the regulatory standards of onshore jurisdictions. The BVI’s efforts in this regard have been recognized by the governments of several G8 and G20 countries.”

Pavlos Aristodemou, one of the three founding partners of Aristodemou Loizides Yiolitis in Cyprus, which merged with Harneys in 2009, agreed that increased transparency is a long-established goal of Harneys globally.

“What we see now with respect to tax optimization and anonymity is that things are changing,” he explained. “Basically, in my opinion, what we we will see in the next several years is not the same offshore world [of old], but a different one in that you will see more substance in companies using offshore structures so they fall within the relevant requirements for the OECD (Organization for Economic Co-operation and Development) and the G20.”

Central to these requirements is that companies incorporated in offshore jurisdictions seeking to capitalize on tax benefits must have operations on the ground, including an office and personnel with decision-making authority. “I would go a step further to say that people who used to have structures for operations, which are not legal will no longer be able to use it,” noted Aristodemou. “This will benefit the offshore world and the use of offshore structures will be good tax planning and optimization of taxes.”

Cyprus, of course, made headlines in 2012-2013 suffering economic catastrophe in the wake of credit rating agencies downgrading government bonds to junk for involvement with the Greek debt crisis and an inability to rehabilitate the financial sector.

Putting Cyprus in the offshore context, thus, is a different exercise. Aristodemou explained, “In the beginning, many companies were considering moving from Cyprus. The initial reaction was fear, but that has eased with time. Generally, we didn’t see the flight of companies.  While it is true that companies in Cyprus with foreign interests did not necessarily use Cypriot banking, even that’s changing and gaining momentum.  The economy has contracted lower than expected, and the economy’s already been upgraded by Fitch and S&P.”

With respect to the offshore business in Cyprus and beyond, Aristodemou was particularly optimistic.  “The number of companies incorporated on yearly basis will be lower, yet those companies will have a real presence in their jurisdictions. The offshore business will not be extinguished, rather it is changing. You have different companies and joint ventures requiring neutral jurisdictions, and the structures will just take a different form and shape.”

Indeed, contrary to long-held public perception that offshore companies had something to hide, offshore players need to keep hands above the table, particularly as the complexity and sophistication of offshore transactions grow.

This includes, for example, requiring the registration of owners and beneficiaries. While tax optimization remains paramount, the rules of realizing such benefits bespeak a new game across the board.