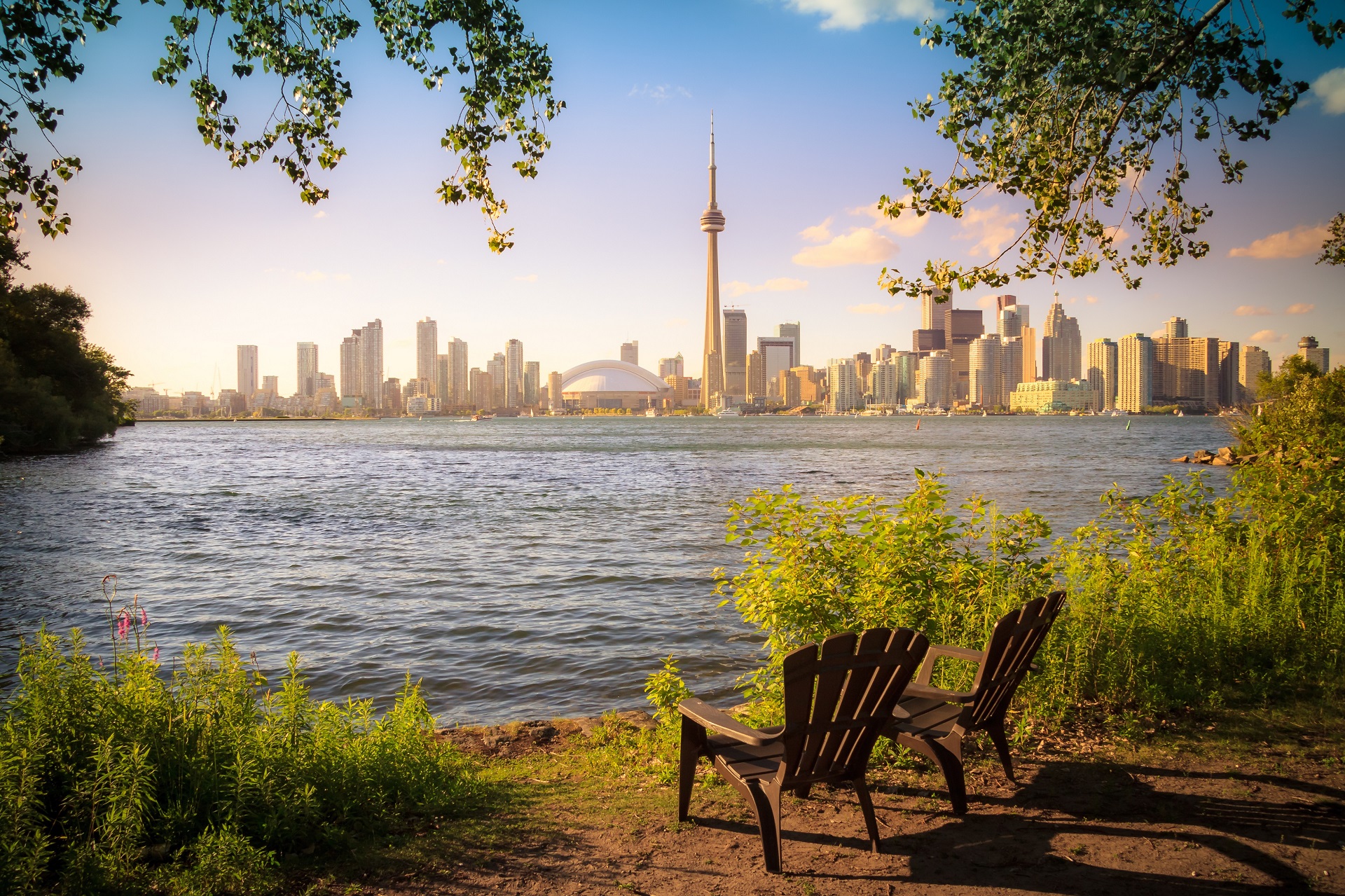 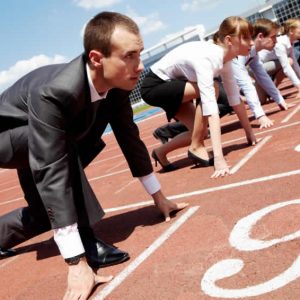 International law firm Dentons announced that Rebecca Kacaba and Mat Goldstein have joined the firm in their Corporate group in Toronto.  With wide-ranging experience in corporate finance, securities law, and mergers and acquisitions (M&A), Kacaba has acted as lead counsel for a range of clients from startups to large multinational corporations and public companies. Goldstein’s practice focuses on mergers and acquisitions, joint ventures, private equity, venture capital and related governance matters.

Dentons also announced that Eric Foster has returned to the firm as a partner in its Corporate group in Toronto. Foster focuses on corporate finance, securities, and mergers and acquisitions (M&A), with a particular focus on the life sciences, mining, real estate and technology sectors.

Global law firm White & Case LLP  announced that Sung-Hee Suh has joined as a partner in its New York office in its Global White Collar Practice. During Suh’s tenure at the United States Department of Justice she supervised more than 180 attorneys in the Fraud, Appellate and Capital Case Sections, and oversaw numerous nationally and internationally significant white-collar cases. Suh also helped spearhead the Department’s FCPA pilot program to incentivize corporate self-reporting, cooperation and remediation and collaborated with other senior DOJ leaders to develop policy guidance on individual accountability in matters of corporate wrongdoing.

Linklaters have announced that Agata Zawłocka-Turno has joined the competition law team at Linklaters as Of Counsel.  Agata joins from the Office of Competition and Consumer Protection where she served as director of the Legal Department, and, more recently as the director of the Competition Protection Department. While there, she conducted and supervised proceedings regarding restrictive practices and was involved in legislative works pertaining to, among others, an amendment of 2015 to the Competition and Consumer Protection Act.