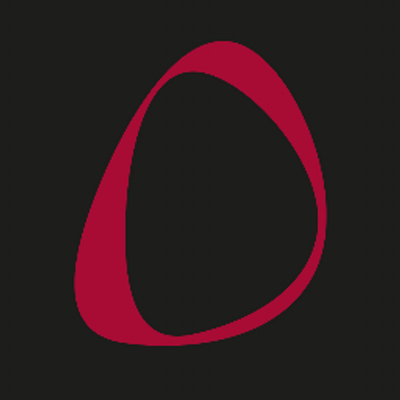 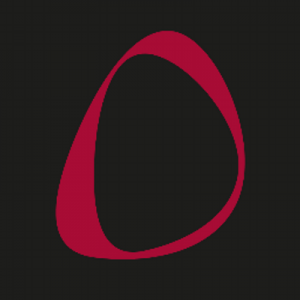 Pinset Masons announced that it has promoted 18 to partner, which is a significant drop from last year’s 29.

Twelve partners have been made up in London and a further five will be based in offices around the UK. The firm has also promoted its first partner in Paris – Annabelle Richard is dual-qualified in France and the US and specialises in e-commerce, online gaming and gambling, data protection and cyber security.

The promotions have been made across a range of practice areas including property, financial services and energy. Notably, eight of this year’s promotions were female, bringing its female partnership to 23 per cent. The figure moves the firm closer to its goal of having a quarter of its partnership and senior leadership team be made up of women by 2018.