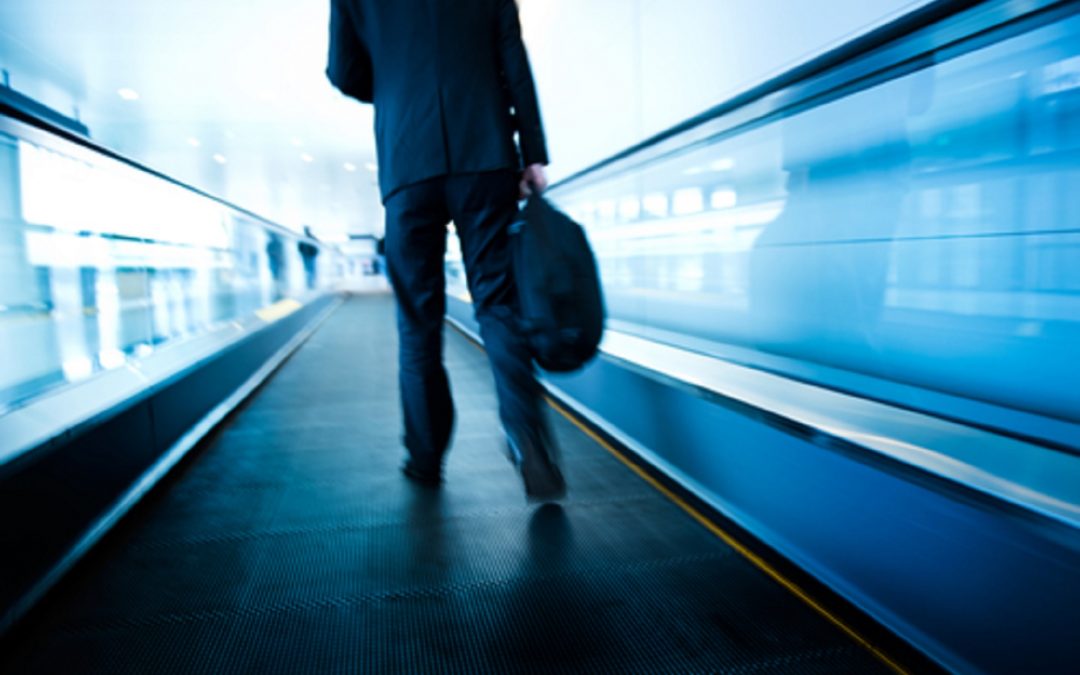 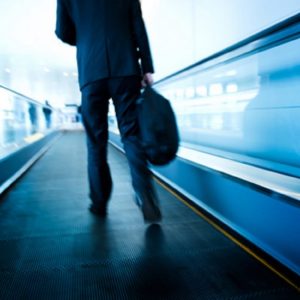 Mayer Brown announced that Daniel L. Stein will join the firm’s New York office as a partner in the Litigation & Dispute Resolution practice, where he will lead the firm’s global Regulatory & Investigations group and serve as a co-leader of the White Collar Defense & Compliance group.

“Dan’s wide-ranging trial and investigatory background, in which he served as the first-chair for more than a dozen criminal cases in both public and private practice significantly enhances our worldwide roster of talented trial lawyers,” said Mike Lackey, leader of Mayer Brown’s global Litigation & Dispute Resolution practice

Clifford Chance announced that Kevin J. Lehpamer joined the firm’s Corporate team as a partner in New York. Lehparmer’s expertise lies in M&A transactions and corporate governance matters. In his previous position he was involved in a variety of mergers, acquisitions, dispositions, recapitalizations, corporate reorganizations, spin-offs, joint ventures and other strategic alliances.

White & Case LLP announced that Gianluca Fanti joined as a partner in Milan. Fanti’s practice focuses on banking and finance, in particular securitisation, structured products, distressed and non-performing loans. He regularly assists banks and companies in a broad range of transactions. He also has extensive experience in banking matters, including general lending, real estate finance, acquisition and leveraged finance and debt restructuring.

Clyde & Co announced that Simon Konsta was appointed Senior Partner of the firm. He has overseen the development of the firm’s client key account program and driven its expansion in a number of markets including, most recently, Scotland and Germany. As Senior Partner he will chair the firm’s Global Management Board and work closely with its Regional Boards (MEA, APAC, Americas, and UK & Europe), Global Management Team and Chief Executive Peter Hasson.

King & Wood Mallesons announced that Frankfurt partner Michael Cziesla has been elected as its new EUME Senior Partner. Michael is a leading Corporate lawyer, specialising in multi-jurisdictional and cross-border M&A, secondaries, leveraged buyouts, divestments, joint ventures and restructurings. He advises both German and international clients across a range of sectors with an emphasis on regulated industries. He is a long-standing Corporate partner of the firm and has worked across all of the firm’s EUME offices, including a six month secondment to the London office.