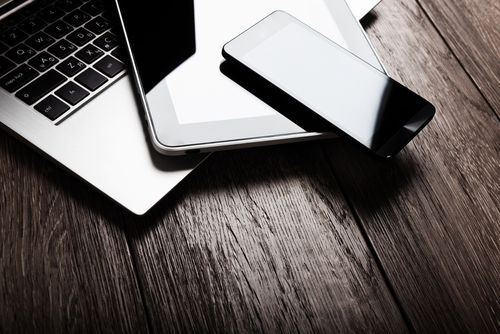 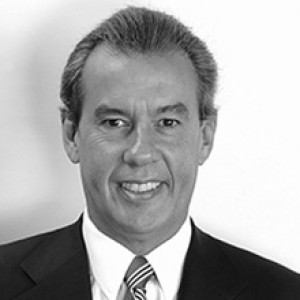 What are some of the biggest challenges facing the TMT (technology media, telecom) sector in Mexico?

The main challenges for the regulatory agency IFETEL are to enforce reform by establishing proper measures to avoid affecting fair competition in the telecommunications and broadcasting markets, including, among others, the asymmetrical regulation in tariffs and infrastructure. IFETEL will also need to define how to proceed as a result of the recent partially failed television auction since only one broadcast license was awarded. The Mexican constitution mandates conducting a public auction for two chains, yet it is not clear as to whether two stations must survive or if the one chain that was not awarded a license can be replaced by regional chains to be auctioned in the near future. These radio and TV issues are just short term, however, because in the future the Internet will replace broadcasting and radio. The challenge is to determine the efficient and rational use of these assets.

We also must build up Internet access and set rules on how to share networks and other infrastructure. The convergence of services and Internet access on the larger spectrum are very big issues in Mexico today.

What have been the effects of the reforms in the telecom sector for business? What more is needed?

What is needed is strategy and dynamism. The content and production must be looked at, as it is the only way to ensure competition. We must have more investment, alternative sources of investment and providers as well as better content. The restructuring of the wireless market has been tremendously positive for the market with AT&T, Telefonica and America Movil-3 being big players. It will be interesting to see how America Movil divests of some of its assets as mandated by law. It will also be interesting to see how the frequencies rescued by the government from certain concessionaires and those resulting from the digital technology transition will be distributed. Resellers are waking up and there are spectrum opportunities here.

The enforcement side of the deregulation is working very well in keeping with the spirit of the law.

What is the current climate of investment in Mexico? What areas are receiving foreign investment and which areas are not?

The reforms are encouraging, but the impact is slow and the strict enforcement of laws and security are still a concern. The economy is not perfect, but better than other countries. Foreign investment is still coming in.

In the wake of the financial crisis, what business trends do you foresee dominating the legal landscape in the next five-10 years? How do you predict the Mexican legal market will respond?

The growth industries are oil, energy, electricity, TMT, infrastructure banking and finance and PE industries. All will be growing in the future. The reforms are in place; investment is coming, but taking time, as are the impacts of the reforms. I predict there will also be growth in associated areas such as maritime due to oil and gas expansion as well as the environmental industry.

In banking, there are many regulations to discourage corruption and money laundering, which is an added cost of doing business in Mexico. Because foreign banks do not like to be involved in cash transactions due to the risk of noncompliance with the regulations, there will be increased opportunities for thinly structured banks. There will be increased credit sources making bank inclusion a reality. Special purpose banks will have good opportunities.

Things that may hinder foreign investment in Mexico today are the negative perception regarding security, corruption, legal uncertainty and substantive honesty. Sophistication and confidence in some areas needs to be improved, judicial enforcement needs improvement and arbitration needs to be better understood and publicized to the general population. Generally, there needs to be a greater feeling of trust and confidence. Now, there is a feeling that anything might happen. Generally, there is great confidence in the federal court system, but there is also a perception that the lower courts and state courts are still an issue, which is something that our judicial authorities are trying to change.

The reforms are here to stay and are accepted even by those who initially opposed them. Because the current administration was very concerned about time frame it pushed the reforms through so quickly, and now some of the new rulings and guidelines require some clarification.

The legal market is changing with a trend to mergers, both small and big. The recent mergers between international law firms and local firms will encourage more large firms to follow. If a Mexican firm has many work sources or multiple referral sources, they need not merge. A full pipeline of work and conflicts are the considerations that drive the merger.

I also would advise Mexican law students today to go abroad for an LLM in an English speaking country.