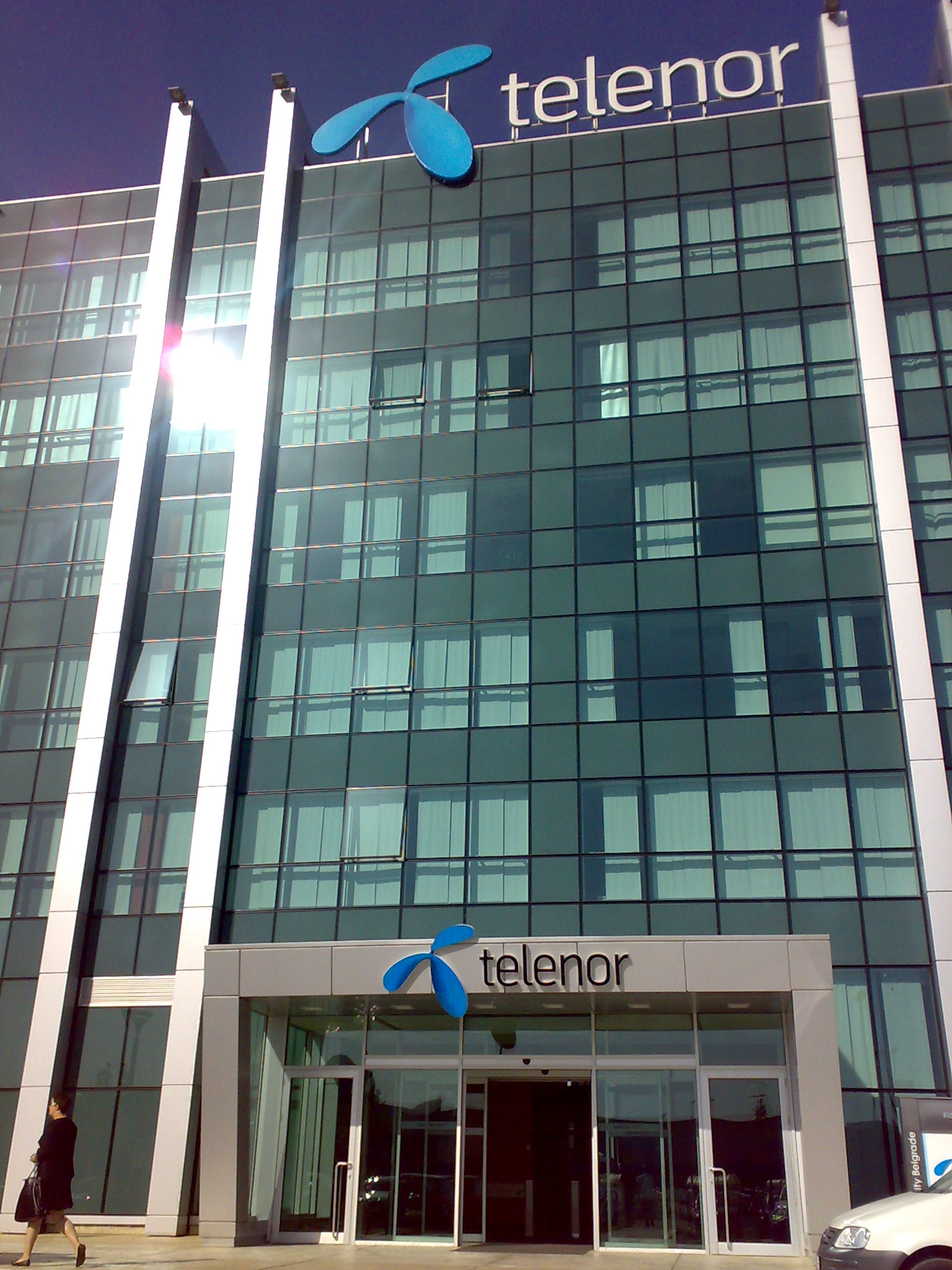 In the wake of a Deloitte report that uncovered “internal weaknesses” in how Telenor handled corruption allegations at VimpelCom, two senior executives at the Norwegian company have stepped down. Telenor holds a 33 percent stake in the telecom giant. 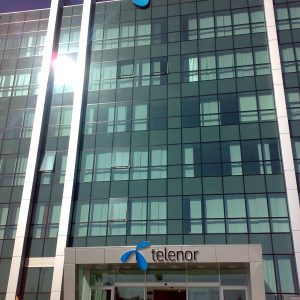 Though Deloitte’s report indicates that no Telenor employee was involved in corrupt actions, it does highlight vulnerabilities in its organizational structure, communication and leadership. The report also gives the company “partial credit” for the handling of its VimpelCom ownership.

As reported by Mobile World Live, “Part of the Deloitte report relates to how Telenor responded to corruption allegations that were raised by one of its employees seconded to VimpelCom. The person raised concerns of potential corruption to executives in Telenor and to Telenor nominated board members in VimpelCom. This concern, however, was not shared with Telenor’s then CEO, Jon Fredrik Baksaas, until March 2014 and then to the Telenor Board of Directors in December 2014. The Ministry of Trade, Industry and Fisheries was informed in October 2015, the company said.”

“We acknowledge that on this occasion we were unsuccessful in handling an important concern according to Telenor’s ethical standards. It is however good to see that a Telenor employee noticed unacceptable practices and spoke up about them,” said Sigve Brekke, CEO and president of Telenor.

The Telenor Board and management have initiated several measures to improve the company’s work with governance, compliance and transparency