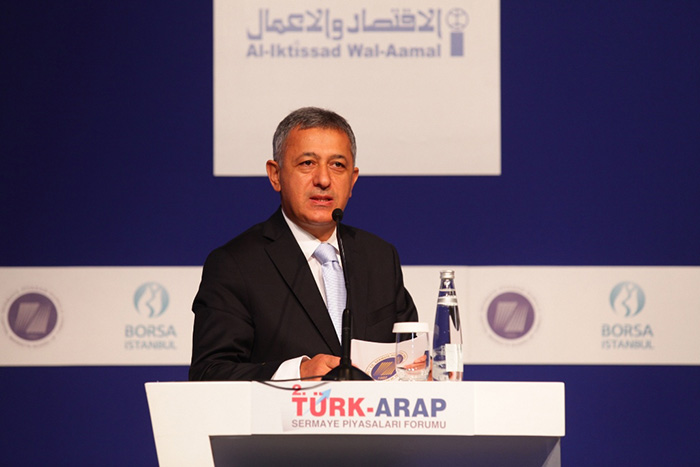 Turkey’s Capital Markets Board has reinvigorated its association of market participants to create greater visibility and influence. 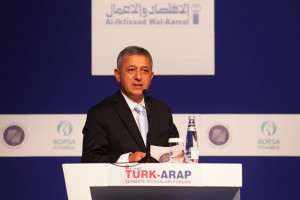 Under the new bylaws

Institutions must apply to the association for membership by May 2, 2014. Within the following two months, the association must convene its general assembly to select its organs in line with the bylaws. Institutions applying for membership for the first time must pay an entrance fee of TRY 5,000 for 2014. Existing members are exempt from this fee. As a reflection of the new membership structure provided under the law, portfolio management companies and investment companies will also be represented in the association’s board of directors. One board member will be a representative of the Independent Appraisers Association of Turkey. To comply with the CMB’s corporate governance principles, at least two board members will be independent. The association’s headquarters are located in Istanbul, while the bylaws allow the association to establish both local and foreign branches with prior CMB approval. This is the first time the CMB has provided the association the opportunity to establish a presence abroad. By updating the association and its bylaws, the CMB aims to increase the Capital Markets Association’s market visibility and activity. Indeed, the opportunity to open branches abroad demonstrates the CMB’s intent to increase the association’s visibility beyond Turkey’s borders.

For more on this story and Turkish capital markets contact the lawyers here.