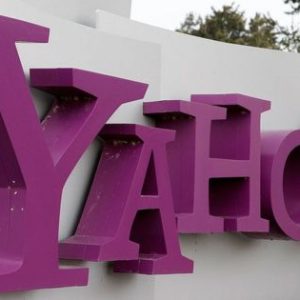 Yahoo, Inc. has come under fire this week for secretly building a custom software program at the behest of U.S. intelligence officials to search customers’ emails. Former employees familiar with the matter said the National Security Agency (NSA) and FBI issued a classified edict for the internet company to scan hundreds of millions of Yahoo Mail accounts.

While it remains unknown which information specifically Yahoo might have turned over, it is clear that intelligence officials were in pursuit of a set of characters. Surveillance experts note that this case would be the first in which arriving messages in real-time were subject to search using a specially designed software program. U.S. phone and Internet companies have previously turned over bulk customer data to intelligence agencies.

According to two of the former employees reported by Reuters, Yahoo Chief Executive Marissa Mayer’s “decision to obey the directive roiled some senior executives and led to the June 2015 departure of Chief Information Security Officer Alex Stamos, who now holds the top security job at Facebook Inc.”

According to Reuters, “experts said it was likely that the NSA or FBI had approached other Internet companies with the same demand, since they evidently did not know what email accounts were being used by the target.” The NSA typically requests domestic surveillance through the FBI, so it is difficult to know which agency is seeking the information.