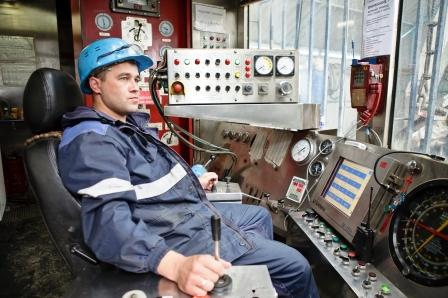 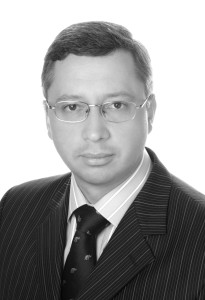 Weatherford is one of the largest global providers of oil and gas services with a presence in every major oil and gas region of the world. Russia is one of the largest oil producing countries. As the director of corporate tax, Oleg Dyomin deals with a variety of issues, including, tax ambiguities and absence of clarity in the domestic tax, accounting legislation and constantly changing tax environment; tax optimization issues which every company operating in Russia faces regularly; unpredictable behavior of the state tax authorities; and staffing issues.

Can you describe your career track and tell our readers how you came to join Weatherford?

I am a MBA graduate who started its career with one of the public accounting firms.  When I started, the ultimate target was to gain skills and experience in the area of taxation and accounting.  Fortunately, the years of acquired experience from being one of the core members of an Energy & Utilities Tax Group and a Tax M&A Group of public accounting firms allowed me to obtain the current position of head of tax function with Weatherford in the CIS, one of the world largest oil field services company.

What is the size of your Russia team and how do you work with the company at large?

What is the most rewarding part of your job?

The most rewarding part is when tax function achieves the established targets, whatever they are and, personally, the feeling of good done job.

Like many countries, Russia is paying particularly close attention to tax revenue, particularly collections. What are you seeing and how is it impacting your job?

This is a good question. To illustrate, out of 16 companies of Weatherford Russia nine companies are under full scope tax audit. So, it is self-explanatory and such attention impacts the entire business environment heavily by creating a need to allocate more resources, time etc to address the challenges from the authorities. 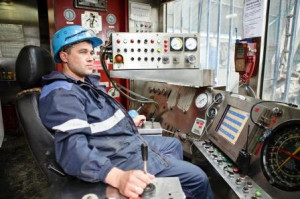 A Weathorford drill operator in Russia

As an oil and gas company, are you under greater scrutiny than other industries or is it the opposite?

As an oil and gas service company and due to the absence of the tax consolidation, the Weatherford group of companies in Russia is under constant review from the side of the state authorities, not only tax but also customs, social funds, etc.

Although recent tax changes have helped oil and gas companies overall and boosted oil production Russia, fiscal pressures are expected to discourage the government from providing further relief. Do you believe that?

It depends heavily on the overall economic situation within the country.  Overall, the companies do not expect much of relief in the nearest future.

How did those tax changes impact your company or your job?

Business of the service companies depends heavily on the CAPEX budget of our clients.  Therefore, these changes could have indirect, but substantial effect.

Are there new laws coming into effect in the New Year that will make doing busy more difficult, easier?

To illustrate, Russia introduced new transfer pricing legislation from 2012.  Currently, businesses are testing waters in terms of compliance reporting and preparation for future transfer pricing audits which expected to be launched massively from this year.

How closely do you work with colleagues at other oil companies and how much is deal related?

We meet periodically on various tax conferences and work jointly to deliver messages to the authorities on particularly unclear or ambiguity clauses of the tax legislation with the requests to clarify and/or postpone introduction of the new legislation, if it appeared to require more tuning.

Weatherford is a company, which builds up its business not only via internal growth but also via M&A strategy worldwide, so dealing with related issues is an essential part of day-to-day work. During the past two years Weatherford successfully acquired a business from one of its clients and created a joint venture with the Russian partner. Currently, Weatherford is looking at two potential acquisitions in Russia.