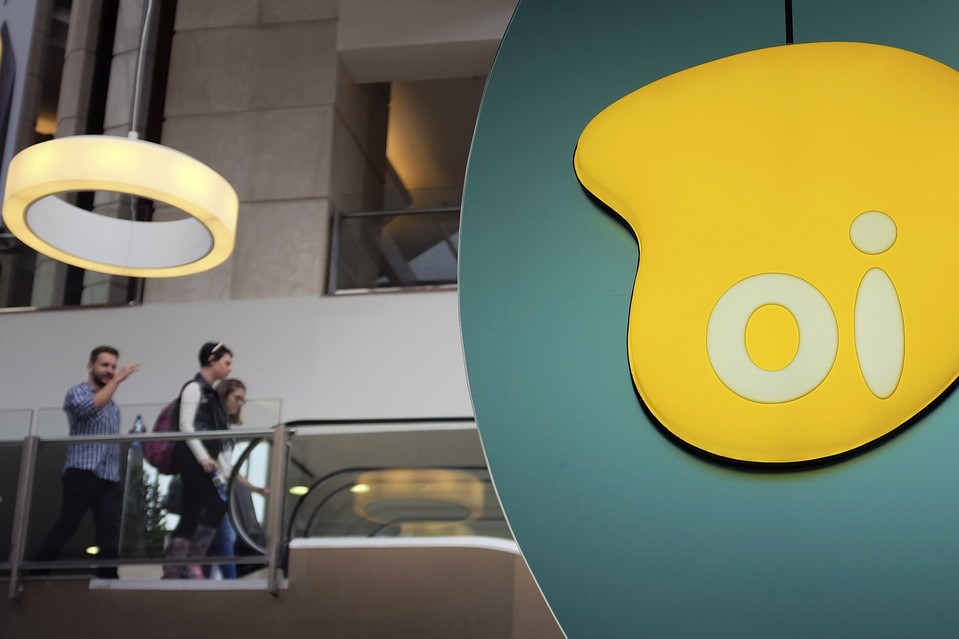 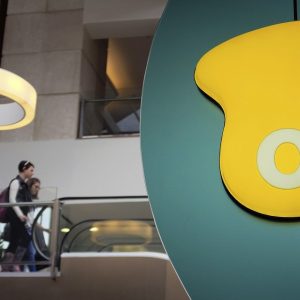 With an aim to speed up Oi SA’s in-court reorganization, debt holders of the telecommunications giant’s 65.4 billion reais are mulling over a debt relief plan. The latest preliminary and confidential plan reportedly includes a five-year grace period and lowering borrowing costs.  Earlier this summer, Oi filed for Brazil’s largest in-court reorganization plan ever after the allotted time to reorganize and restructure operations elapsed amid particularly brutal economic conditions..

Among the advisers to the debt relief talks are Moelis & Co and several lenders, including state-run Banco do Brasil SA and China Development Bank Corp. Alternatives include cutting borrowing costs, with bondholders agreeing to take losses on their investments in Oi’s notes.

In a report yesterday by Reuters, an anonymous source with direct knowledge explained, ” ‘The parties are working closely and jointly in order to accelerate Oi’s in-court reorganization plan and thwart any unconstructive proposal that could potentially generate noise in the process,” the person said, adding that bondholders are interested in a solution that involves swapping part of their debts into equity of the revamped company.’”

Further, “The discussions come after a group of minority shareholders led by Brazilian fund Société Mondiale began to work on a “parallel” reorganization plan for Oi, consisting of a debt reduction of at least 50 percent, a spin-off of some non-essential business and the search for investors to help fund capital spending.”

Rio de Janeiro-based Oi, the result of a government-sponsored merger in 2008, has been ravaged by heavy debts and rising pressure from competition against the backdrop of ongoing shareholder disputes.