Brexit imperils future of UK’s commitment to the ECHR 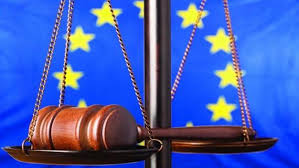 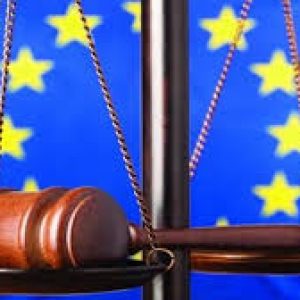 The future of Britain’s commitment to the European Convention on Human Rights (ECHR) has been called into question following the country’s seismic vote last week to leave the European Union.

The former head of the Government Legal Department, Sir Paul Jenkins, told the Law Gazette that the Brexit vote ‘seriously increases’ the chances of the UK opting to leave the ECHR.

“‘In law and in logic the two are not linked but I think the political reality is that if the public saw a vote to leave as a step towards reclaiming our independence as a British nation why wouldn’t they at the same time want to reclaim our independence on Strasbourg?’”

Echoing similar sentiments, Professor Neil Parpworth, a law professor specializing in human rights at De Montfort University, said “the future of the UK’s commitment to the ECHR hangs on who succeeds David Cameron as prime minister.”

For example, strong contender Home Secretary Theresa May has come out against the convention. She recently said the “ECHR can bind the hand of parliament while adding nothing to our prosperity.”

Parpworth added that while justice secretary and prominent leave campaigner Michael Gove has spoken positively about the convention, he has previously stressed that nothing is off the table if the UK did not succeed in getting the European Court of Human Rights reformed.

Parpworth suggested that leaving the convention could be portrayed by the next leader as a further means by which the UK is able to ‘take back control’.