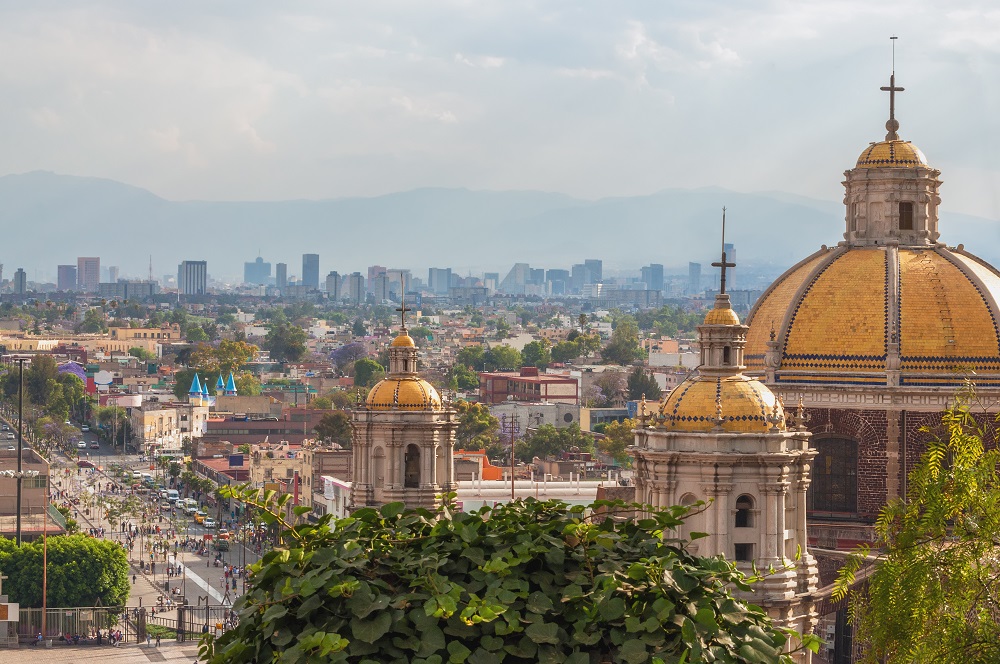 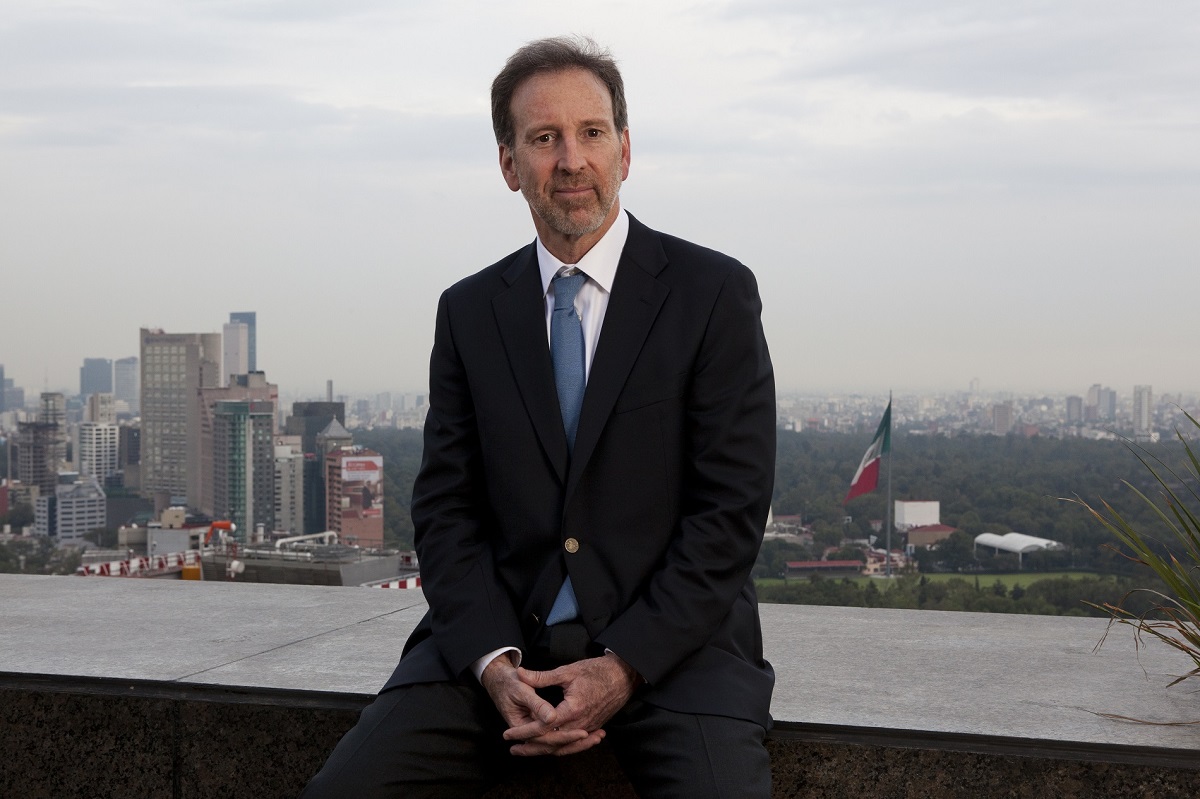 GC Grapevine recently spoke with Ambassador Antonio Garza, Counsel in the Mexico City office of White & Case, LLP, to discuss what he is seeing in Mexico’s energy sector. Garza previously served as the United States Ambassador to Mexico, Chairman at the Texas Railroad Commission which regulates Texas’ oil and gas sector, and Vice Chairman of the Interstate Oil and Gas Commission, which assists U.S. states in their energy development and conservation. The Ambassador can be found online at www.tonygarza.com and on Twitter @aogarza.

What’s currently going on in Mexico’s energy market? Last time we spoke, Round One bidding was in progress. How has investing continued to play out in the last couple years?

So far, the bidding rounds’ results have been impressive. In July 2017 the first private exploration well discovered one of the world’s largest shallow-water oil fields, and while not everyone has made such historic finds, the auctions have attracted attention from global energy giants such as Exxon, BP, Chevron, and ENI. In short: we are four years into a newly opened energy market and despite strong external headwinds, I think it’s safe to say that the upstream portion of the reform rollout has been nothing short of successful.

What are you seeing specifically with natural gas?

Natural gas demand in Mexico has been high for the past few years due in large part to the state-owned electricity company CFE’s conversion from fuel oil to natural gas to generate its electricity and a growing Mexican manufacturing sector. However, domestic production has not matched demand, and, in fact, the country’s natural gas production has been on the decline. The combination of growing demand plus declining supply has meant that Mexico needs to import more natural gas to meet its needs (with imports currently totaling 81 percent of overall consumption).

These natural gas imports come straight from U.S. shale gas fields and are piped down into the center of the country. Last year’s demand was so intense that it made the United States a net natural gas exporter for three months in 2017, the first time this has happened since 1958. It also spurred the construction of more pipelines to move the natural gas from Texas down to CFE’s generation plants and the country’s industrial centers. Since the energy reform’s implementation, the number of natural gas pipelines in Mexico has increased by 65 percent and this trend looks on track to continue through at least the end of the year.

To what extent are new technologies and rising demand for less-carbonized alternatives affecting the outlook?

Mexico has enormous potential for boosting solar, wind, and geothermal electricity generation and has been developing a policy structure to incentive greater investment in these areas. The country’s energy reform set clean energy targets for the electricity sector, with a goal of 35 percent of Mexico’s electricity being generated from renewable sources by 2024. It also created a series of auctions for renewable energy that have been just as—if not more—successful than the oil and gas tenders. Throughout the three rounds, solar and wind have been the clear winners and the auctions have also broken the Latin America record for the cheapest solar prices. This is an exciting area to watch, as new technologies and policies are really opening up an entirely new market.

Can you remark on Mexico’s 2018 elections? What challenges does the industry face?

Mexico will hold its presidential elections on July 1st of this year, and the energy reform has become one of the major points on the candidates’ platforms. While PRI candidate José Antonio Meade and PAN contender Ricardo Anaya would leave the reform in place, the leftist candidate Andrés Manuel López Obrador has consistently come out against the reform. In the past he has threatened to roll it back completely, and more recently announced that he would hold a national referendum to determine its fate.

However, any politician looking to dismantle the energy reform is likely to hit an obstacle course of political hurdles. The reform is grounded in constitutional changes, which would require legislative action to fully amend back to their original state.  Not to mention that the new investment is bringing in a steady source of revenue that any politician—especially one with an ambitious social agenda—would be happy to have. While the energy reform’s future will certainly end up being one of the big policy points in the upcoming campaigns, the heated debates around the sector may ultimately pan out to be more bark than bite.