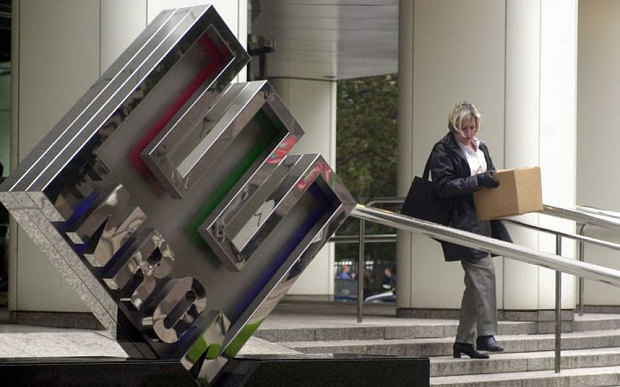 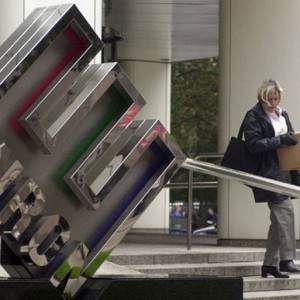 A French lawyer, Veronique Martinez, is spearheading a project aimed at bringing the Arthur Andersen moniker back from the dead after the accounting firm imploded during the Enron scandal 12 years ago.

Martinez wants to launch “the new Arthur Andersen” in Europe in 2016. She says the plan to revive the old brand values and fierce reputation of the company.

There is a slight hiccup, however, and also questions regarding why one would to use a name that has been widely discredited amongst accusations of wrongdoing.

Ms Martinez said her new partnership would offer most of the old Andersen services, apart from audit and tax

But according to Financial Times, the France-based business faces a battle with Andersen Tax in the United States, which also lays claim to the Arthur Andersen brand.

Ms Martinez, who was a lawyer in the original firm, says that the two groups have been in discussions. She insists that her business has the right to use the name. She said: ‘We can implement our project without them [agreeing to use of the name], but the alternative is not necessarily the case.’

Some will wonder why a new business would want to use the old Arthur Andersen branding. But Ms Martinez says her group will not repeat the mistakes of the past and will instead uphold ‘the values behind Andersen, the way of thinking, and the way of working’. Source: FT