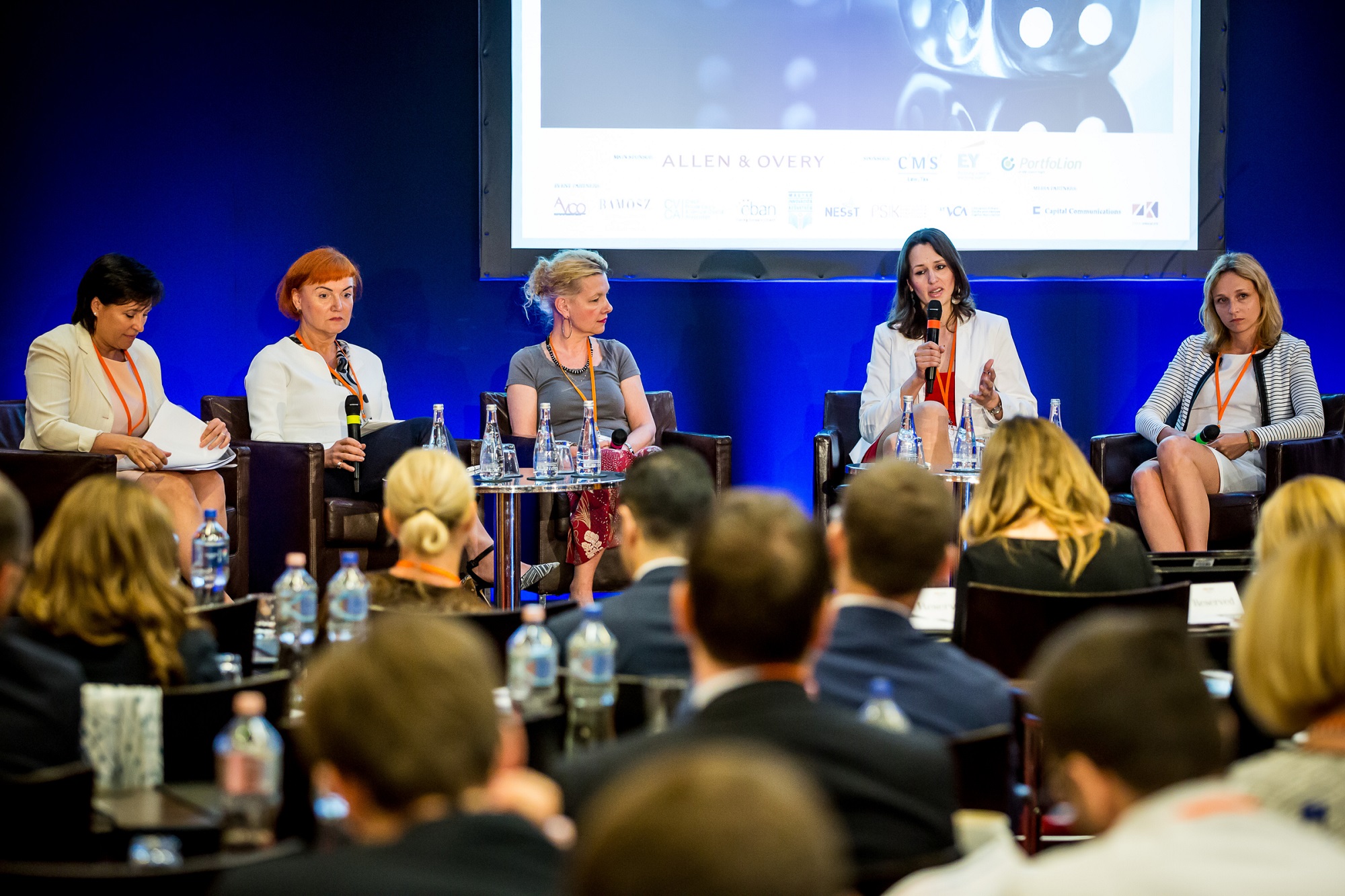 This year’s conference addressed themes such as the transformation of the European financial system, and Brexit, as well as the role of women in the PE and financial sector, which Ellen Hayes will be covering in-depth in an upcoming article featuring Allen & Overy’s Hugh Owens and CMS’s Anikó Kircsi, in addition to core industry issues such as the transformation of private equity. 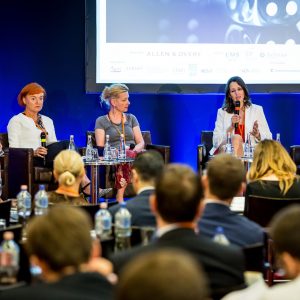 According to the EY M&A Barometer, total estimated M&A deal value in CEE/SEE for 2016 was €42.6 billion (US$47.7 billion), an increase of 10.7% on the previous year. The year finished with a huge deal: Japanese brewer Asahi’s €7.3 billion acquisition of the CEE assets of Anheuser-Busch InBev. Private equity investment in the region, meanwhile, reached its highest value ever, according to Mergermarket, with 103 deals worth a combined value of €11.3 billion.

„The CEE/SEE region is still offering better growth prospects than the rest of Europe, and PE investors have rewarded it with record deal value,” said Levente Zsembery, HVCA Chairman and CEO of X-Ventures. „Hungary has contributed both advisory support and assets for some of the most important regional deals.”

„Our latest M&A Barometer results show not only a strong M&A year in 2016 for the region as a whole, but also Hungary as a particularly attractive target for financial investors, with 32% of all deals going to financial investors, a figure rivaled only by Slovakia,” observed Margaret Dezse, Leading Partner, Transaction Advisory Service at EY.

„Private equity and venture capital played an important role in CEE’s transition to a market economy, by improving corporate governance and efficiency, rebranding products, and so on,” said Anikó Kircsi, Head of Corporate, M&A and Private Equity, CMS. „2016 was a record year. It seems to be a consensus among experts that this trend will continue in 2017. There is still high growth potential to be leveraged in CEE.”

“The CEE/SEE region has shown that it can deliver the right mix of major, strategically important deals on a global scale, as well as a strong flow of mid-cap deals.” added Hugh Owen, Partner at Allen & Overy, another main sponsor and supporter of the Conference. „With VC and PE activity and business innovation in CEE/SEE continuing to grow, and with increased inbound investment interest in the region from all over the globe, prospects look excellent for sustained dealmaking into 2017”

About the Hungarian Venture Capital and Private Equity Association (HVCA)