Increased budgets for GCs are resulting in heavier regulatory burden 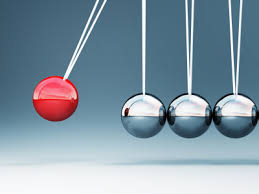 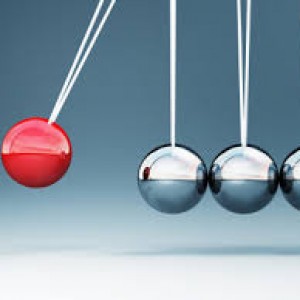 Although law department budgets are going up, the result is a mixed fortune.  The “2015 Global General Data Counsel Survey” of general counsel from Maryland-based Consero Group reflects that although law departments are receiving more resources, they are also dealing with a heightened environment of risk. Indeed, the last several years have seen a shift in the way legal services are delivered to corporations.  General counsel are now assuming additional responsibility which in turn is charging them and their staff with more regulatory and enforcement duties.

With increases in budgets and staff in the last year (59% and 70%, respectively), “it is clear that large companies are investing more resources into their legal functions,” Paul Mandell, founder and CEO of Consero, told CorpCounsel.com.

Still, not all general counsel feel they have all the resources they need to manage their departments effectively, particularly as the imperative to manage risk becomes greater. According to survey as outlined in Corporate Counsel, “some 34% rated compliance and regulatory as their top area of focus in the coming months, followed by data privacy and security at 25%, and labor and employment at 24%. Regulatory and compliance also ranked as the biggest predicted impediment for law departments in the coming months; 30% of general counsel were most concerned about this area.”

The problem becomes even more apparent when dealing with companies on an international scale. “It appears the situation is especially difficult for GCs when it comes to regulations issued outside the U.S. Only 44%  indicated that their legal departments were sufficiently familiar with the foreign regulations impacting their business.”

When it comes to dealing with outside attorneys, GCs appear to be pretty happy with their law firms. Some 71% characterized their relationship as “positive,” and 20% said it was “very positive.” Still, others polled do not believe outside counsel provide adequate value for their fees, owing potentially to mismatching the right firms with the wrong work. Furthermore, most GCs are not inclined to move more work to firms. In the survey, 70% of respondents said they were not sending more work to outside counsel than they did a year earlier.

The survey also found an uptick in the number of data breaches companies are experiencing.  GCs were mixed on whether enough was being done to ensure against future attacks, but most foresee that resources toward cybersecurity will increase in the coming years.