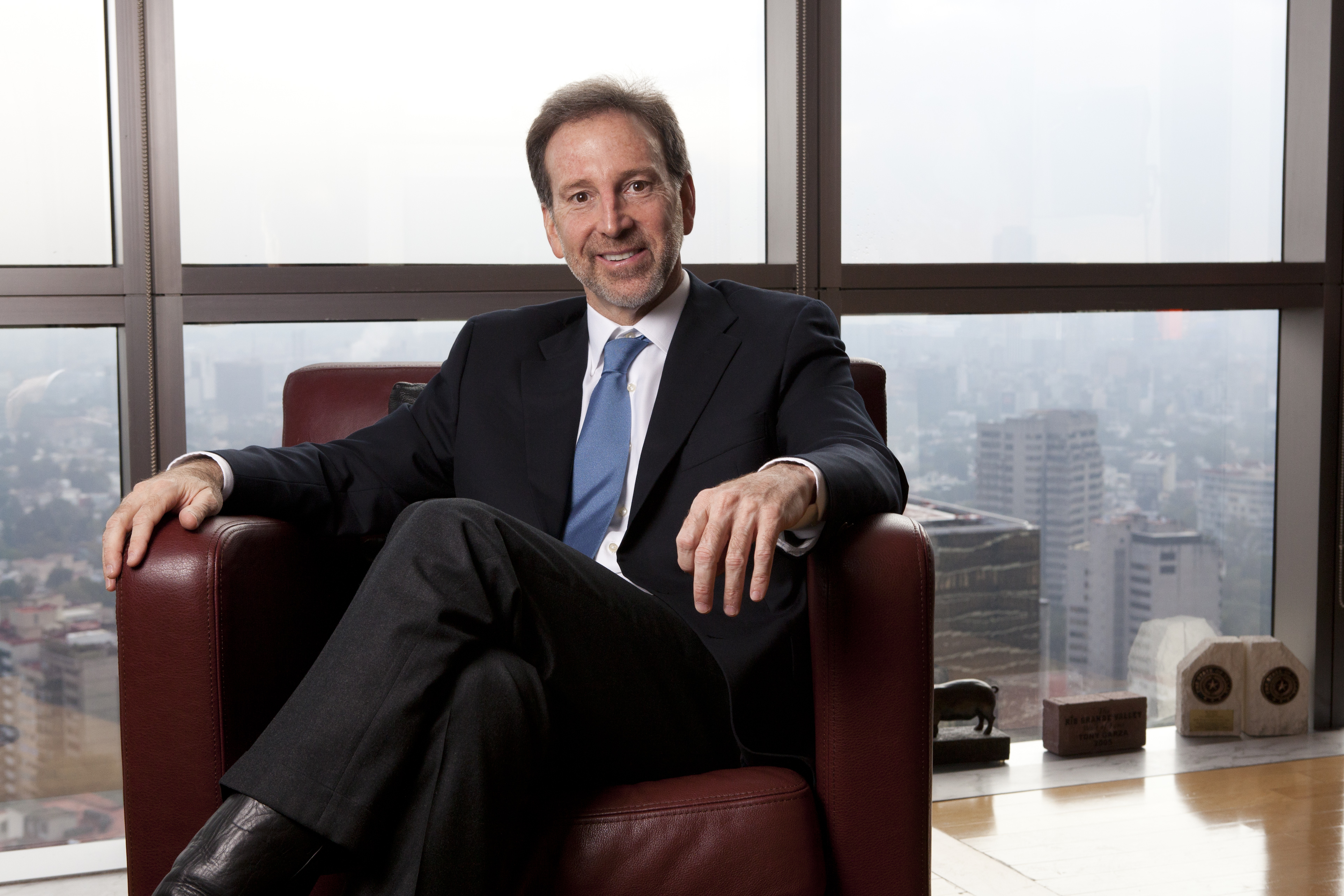 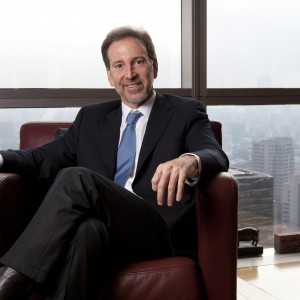 GC Grapevine recently spoke with Ambassador Antonio Garza, Counsel in the Mexico City office of White & Case LLP, to discuss what he is watching in Mexico’s energy sector. Mr. Garza previously served as the United States Ambassador to Mexico, Commissioner for the Railroad Commission of Texas, which regulates Texas’s oil and gas sector, and Vice Chairman of the Interstate Oil and Gas Compact Commission, which assists U.S. states in their energy development and conservation. The Ambassador currently advises a number of companies and investors active in Mexico’s energy sector and can be found online at www.tonygarza.com.

With lower oil prices now around $50 a barrel, what effects do you foresee for Mexico and for Round One bidding?

The low global oil prices have absolutely changed the energy landscape for countries across the world and Mexico is no exception. For Mexico, an oil producing and exporting country, the most immediate effect is the fiscal one, as less revenue flows back into Pemex or is channeled into the federal budget, which has been receiving roughly one third of its funding from these energy revenues.

The Mexican government has actually been preparing for this type of drop, by employing an extensive annual hedging scheme that, along with gasoline taxes, will somewhat soften the blow this year. But if prices don’t start rebounding, and it doesn’t look like they will anytime soon, then they’ll need to make up for the lost revenues. One way the government could do this would be to raise taxes, and since they recently promised not to do this, their options will largely be constrained to cutting spending, taking on more debt, or doing a little of both. In fact, we’ve already seen them slash planned government spending by over $8 billion in response to oil prices. And with roughly half of that earmarked for Pemex, it’s not hard to imagine the types of effects that this will have for Mexico’s energy sector, not to mention the country’s economic growth more broadly.

The low oil prices are also already impacting the first round of bidding. On one hand, they definitely boost Mexican officials’ urgency to provide attractive conditions for private companies — of course transparently and within the confines of domestic politics. But the exact effects are likely to vary across the five stages of Round One.

For example in the first stage that is going on now — consisting of 14 shallow water oil and gas fields off Mexico’s southeastern coast — the effects of the low oil prices aren’t likely to be as significant, given that the breakeven price is estimated to be around $20 a barrel over the course of the contract. But in the following stages, which include the Chicontepec field and unconventionals, essentially shale oil and gas fields in northern Mexico, the higher breakeven prices are complicating their attractiveness. This, compounded by Mexico’s lack of infrastructure, water availability, and persistent security challenges near the northern shale basins, is already leading the government to suggest delaying the bidding.

What does this reform mean for Pemex and to what extent is Mexico dependent on the new influx of investors’ modern and sophisticated technology?

In recent years, one of Pemex’s biggest challenges has been trying to stem its falling oil production. Crude output has dropped by a third over the past decade, spiraling down from over 3.3 million barrels in 2004 to a low of 2.4 million barrels in 2014. There are certainly many reasons for why this is the case. But two factors — the siphoning away of Pemex’s revenues for public finance rather than for reinvestment and the company’s lack of technological know-how — played a big role and were at least partly addressed by the reform.

Regarding the need to make Pemex more independent, the reform shifted the company from being a state-owned monopoly to a state productive enterprise with the aim of making it internationally competitive. One of the central ways that the reform proposed to do this was by lowering taxes, dropping Pemex’s tax rate down just a bit from 70 percent today to 65 percent by 2019. But with the government still calling many of the shots for Pemex, we’ll have to wait to see what this all actually means.

As for technological capacities, the reform opened the door for private companies to partner with Pemex and share some of their knowledge. Don’t get me wrong, on many fields Pemex will still be acting alone in its operations. Just this past August, Pemex emerged from Round Zero, the very first bidding round where it got to request which fields it could keep, with 83 percent of all proven and possible fields in the country and 21 percent of prospective reserves. But to develop the fields it was not granted, Pemex will surely be looking for partners with the experience and technology it currently lacks.

Similarly, in areas such as deep-water and unconventional development, which make up 70 percent of the country’s prospective resources, companies with specialized technology will be crucial for taking the lead on production.

Prior to granting the operating licenses, the legal framework for the contracts has to be determined.  How do you see this playing out in the next year or so?

It is absolutely in the government’s best interest to provide fair and attractive contracts for energy companies, especially given today’s more challenging macro-environment. Mexico’s government has not yet released all of the contracts yet, which will go into detail on the specifics, but we do already have the contracts for shallow water bidding to use as a model for what to expect.

A few key points here are that these initial contracts are for 25 years with the possibility of up to a 10-year extension, and offer an exploration period of three years with a potential for extension of up to two additional years. They are production-sharing contracts, and though the Mexican government’s share of the profits will be defined in the specific contract, there will also be a sliding scale mechanism to increase this rate if the company passes a 15 percent internal rate of return threshold.

The contracts also outline national content requirements as starting at 13 percent during the exploration phase, jumping to 25 percent when the development starts and then gradually increasing up to 35 percent by 2025. Companies, however, will have various ways of fulfilling these requirements through purchasing Mexican made goods or services, hiring or training Mexican workers, or investing in technology transfers and infrastructure. For future contracts, I would expect that these details and the others above are likely to be replicated.

You’ve been in Mexico for over a decade. From your perspective, how would you characterize the challenges?

With Round One just beginning, there is definitely still an air of excitement surrounding the bidding, but this does not mean that Mexico and its energy sector aren’t facing some very real challenges. The low oil prices and other issues that I mentioned before, as well as political and security events over the past few months have shaken energy investors confidence in Mexico’s rule of law and overall investment climate.

I pride myself in being clear eyed about the challenges in this sector and that the country faces more broadly, and no doubt there is serious work to be done. Yet looking out at Mexico’s private and public sectors, as well as civil society, there are also a lot of things trending strongly in the right direction. And it’s these positive changes that kept me in Mexico after my term as Ambassador ended and lead me to be more optimistic than ever about what is in store for this country, its energy sector and future.