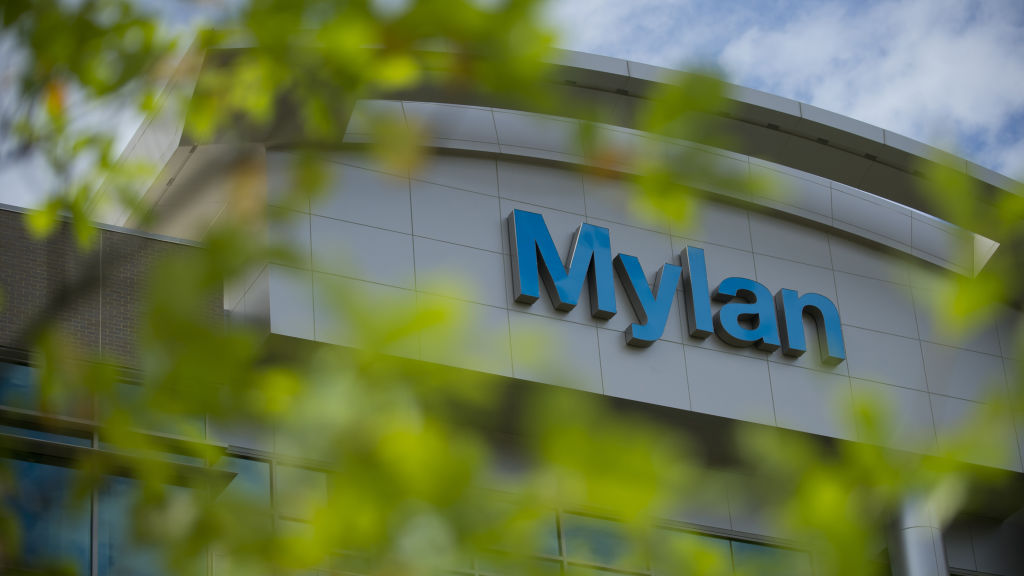 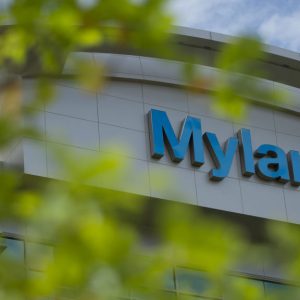 Mylan NV has been on the defensive since disclosing the exorbitant price hike of their EpiPen.

The cost of the EpiPen, which delivers a dose of epinephrine to counteract potentially deadly allergic reactions, has risen from roughly $100 in 2007 to more than $600 today for a pack of two pens.

Mylan Chief Executive Heather Bresch will testify today, September 21, before an oversight committee of the House of Representatives. Bresch, the daughter of West Virginia Senator Joe Manchin, indicated Mylan was already addressing concerns about price by expanding discount programs and launching a $300 generic version. According to a statement in Reuters, “she also said that, after rebates, fees and costs, the company makes only about $100 per EpiPen pack, and that a majority of consumers pay less than $50 out of pocket for a pack.”

Republicans on the Senate Finance Committee noted they were concerned that Mylan was inappropriately allowed to classify EpiPen as a generic drug, thereby reducing the potential discounts to the government’s Medicaid health program for the poor.

Mylan argues it has complied with the rebate laws, which dictate that branded and generic drugs available from a single source are subject to a rebate of at least 23.1 percent of the average manufacturer price for Medicaid.

Further, according to Reuters, this week “West Virginia Attorney General Patrick Morrisey said he was investigating the rebates and the possibility that Mylan violated the state’s antitrust law when it sued and settled with a would-be generic competitor.”

EpiPen also visits a cost burden to the federal Medicare health program for the elderly. Per research from the Kaiser Family Foundation, before rebates, EpiPen costs for Medicare Part D skyrocketed 1,000 percent between 2007 and 2014, from $7 million to $87.9 million.