by Julia Foresman | Featured Article, Latest News, On the Move 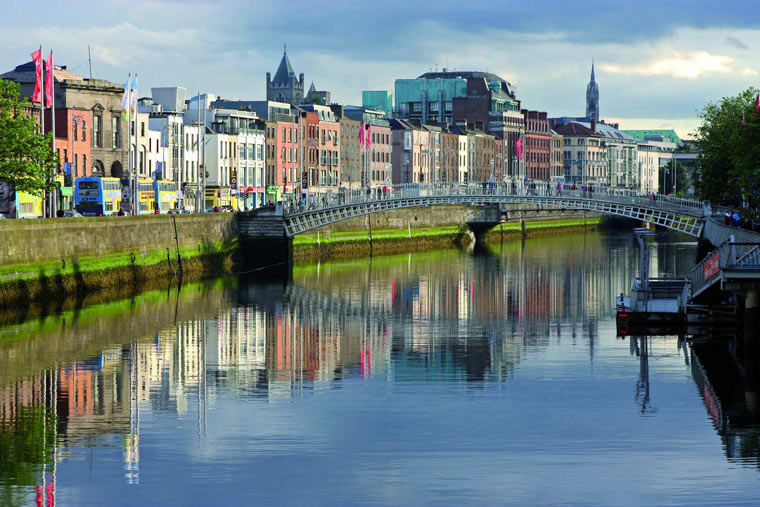 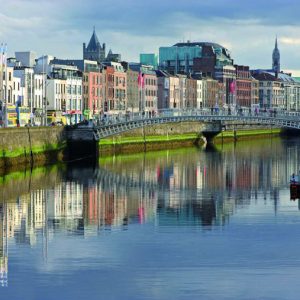 Brexit has spurred a number of prominent UK firms to consider expanding operations in Ireland.

In the wake of Britain’s decision to leave the EU, UK-based powerhouse Pinsent Masons is scouting operations in Dublin to complement its office in Belfast.

Until now, Pinsents’ international strategy has focused on building sector-specific relationships with the partners in local firms. It remains unclear whether the firm’s Dublin expansion will come in the form of merger or association. As it stands, Pinsents has referral relationships with several firms in Dublin, including the renowned Beauchamps Solicitors. It is reported by Legal Business that Pinsents “has also been approached by several Irish firms with a view to doing a tie-up in the city.”

A spokesperson for Pinsents said: ‘We have a market-leading Northern Ireland practice which naturally lends itself to elements of cross-border work, in turn giving rise to a number of significant client and referral relationships into the Republic of Ireland.

‘Dublin is an important legal market and will continue to be so. As you would expect we periodically review with our referral partners how best we can service client demand, however it would be inaccurate to characterise any of those discussions as merger talks. Of course we won’t rule out anything that enhances our ability to service the global sectors in which we operate however at this stage we’re very comfortable with our existing and highly successful platform.’

A number of UK firms are eyeing Dublin following Britain’s decision to leave the EU. In particular, financial services and funds are two increasingly lucrative areas. While Irish firms will undoubtedly welcome these profitable new relationships, mergers with UK firms are unlikely given the preference for cultivating numerous referral relationships.

According to one Irish law firm leader as reported in Legal Business: “’ ‘Targeted greenfield sites is exactly the kind of thing that I think will happen. I would be amazed if that kind of thing doesn’t happen. At the moment for Irish firms you would see that there would be more benefit in having very close relationships with several firms rather than nailing your colours to the mast with one firm.’

Another added: ‘We aim to be best friends with all the top London and New York firms and many other firms around the world – if we were to tie up with a Linklaters or Freshfields Bruckhaus Deringer we would be getting more instructions from them but ruling out an enormous amount of instructions from other firms. I can’t see a leading Dublin firm be willing to tie itself to a strategic alliance.’”