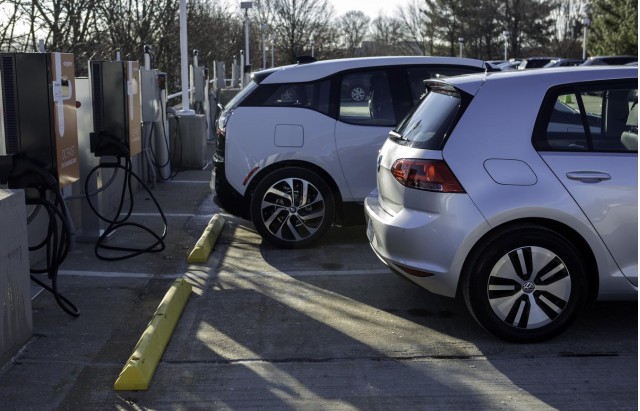 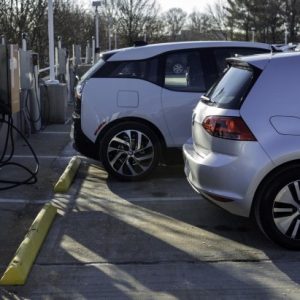 VW agreed to invest $1.2 billion nationally and $800 million in California.

Volkswagen AG has agreed to invest $2 billion in clean energy infrastructure as a penalty for equipping U.S.-sold diesel vehicles with software designed to subvert emissions tests, and electric vehicle charging companies are clamoring for independent oversight to ensure competition remains healthy. The charging companies are concerned that the settlements funds, if misspent, could interfere with the young marketplace and urge fair treatment of all industry participants.

The letter further noted, “The program should be structured to benefit drivers in California and across the nation, not enable the settling defendants to enter or influence the markets for (zero emission vehicle) charging and fueling equipment and services.”

The letter prescribed channeling some of the funds to a rebate program to encourage business owners and facility managers to install EV charging stations, a problem which poses a considerable challenge currently to the greater adoption of electric vehicles.

VW’s plan for spending the $2 billion will be overseen by the California Air Resources Board and the U.S. Environmental Protection Agency.