Mexico reforms its energy sector in a time of uncertainty 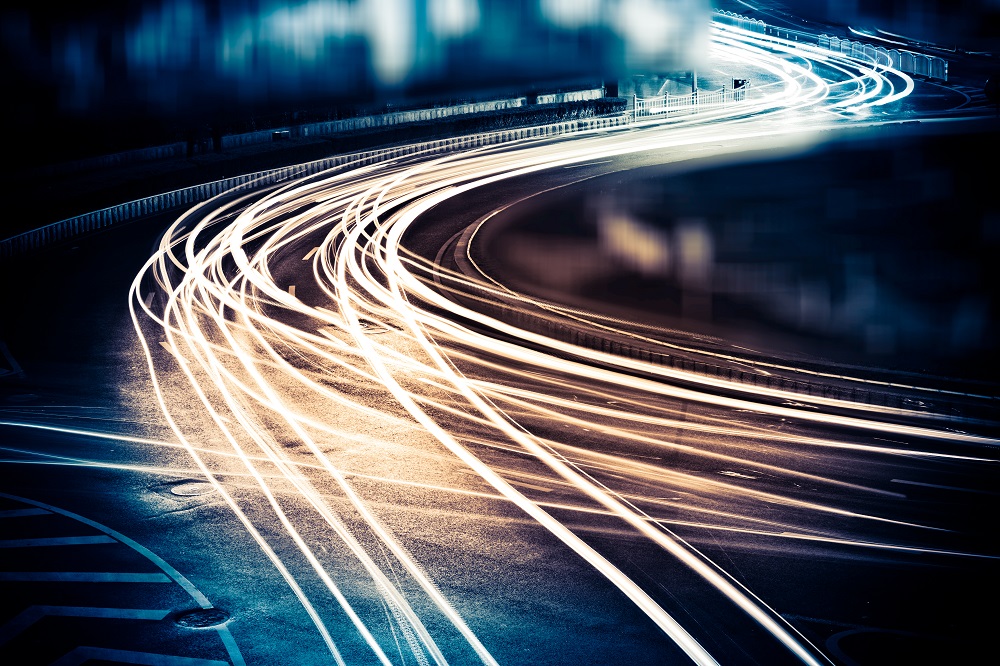 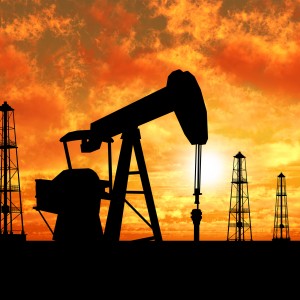 For the first time in 77 years, Mexico is poised to reap the benefits of the energy sector’s liberalization as the state’s monopoly is finally coming to a long-anticipated end.

In December 2013 Mexico’s Congress passed a constitutional reform to open the country’s oil, gas and electricity sectors. And in August 2014, secondary legislation was also passed through the House and Senate, including nine new laws and amendments to 12 existing laws, thereby establishing a legal framework for opening Mexico’s energy industry up to private investment.

The overhaul was signed into law by President Enrique Peña Nieto and effectively ended the state-owned oil company Petróleos Mexicanos (Pemex)’s oil and gas sector dominance, as well as that of the state-owned electricity company Comisión Federal de Electricidad (CFE).

Mexican officials expect the watershed reform will draw new investment to the energy sector by private firms seeking to develop or distribute Mexico’s rich oil and gas resources. Until now, bringing in private sector participation and foreign direct investment in particular was hamstrung by Mexico’s Constitution, which enshrined state ownership over all resources. Now as Pemex and the energy sector transform, companies will get a taste what’s to come with the start of the first licensing round. And already, energy giants ExxonMobil, Shell, BP, and Repsol, as well as Chinese, South Korean, and Russian oil and gas companies have expressed interest.

Yet oil companies are not the only energized players at the table. Service providers are equally invested in what promises to be a lucrative new chapter in the economy. And as oil prices continue to languish below $50 a barrel there is great anticipation about how Mexico and the investment community will manage in a time of such great uncertainty.

David Jiménez Romero is a Partner in the Mexico City office of Chadbourne & Parke.

“For us, the reform is significant because it is bringing opportunities for everyone in Mexico and worldwide,” said David Jimenez Romero, a Mexico City-based partner with Chadbourne & Parke.  “As service providers we definitely have a significant role advising clients on upstream and downstream activities and in the power sector.  It’s a very comprehensive reform, which will bring us significant opportunities.” Indeed, the Chadbourne team alone has been engrossed in analyzing the law (which is no easy task with 30 secondary implemented laws and regulations thereto), advising clients on the overall legal framework and starting to work on the tenders.

The reform has been expected to draw billions of dollars of investment to develop complex reserves, such as those in deep waters of the Gulf of Mexico and in shale gas formations in northern Mexico. To this point, advisors are largely pleased with the state of progress.

“Great expectations have built over the last year,” Jimenez said, “and those expectations have been fulfilled, particularly with respect to timing. At the same time, however, international companies, while clearly interested, have been cautious in the face of plunging energy prices and a political environment long plagued with a reputation for instability and lack of transparency.”

Still, the major players are at the table.

“The types of client we have been seeing out of this reform are comprised of all sizes; all major companies (IOCs, etc.), as well as independents and their service providers,” Jimenez said.  “Importantly, we’ve also been advising Mexican companies, many of whom worked for Pemex in previous years.  I project that at least five or six Mexican companies will be very competitive in the E&P space.”

As any practitioner on the ground can attest, Mexican resources are manifold and include in addition to vast oil and gas reserves, an increasingly powerful renewables sector. While the potential for shale oil and shale gas are high, the expectations center largely on deep water and ultra-deep water resources, which require a level of technical sophistication that the government is working to acquire and co-opt from incoming major players. 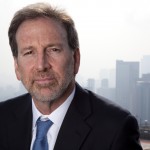 On the ground for over a decade has been Ambassador Antonio Garza, Counsel in the Mexico City office of White & Case LLP, who advises a number of companies and investors active in Mexico’s energy sector (see our interview with Garza). “The reform opened the door for private companies to partner with Pemex and share some of their knowledge. Don’t get me wrong, on many fields Pemex will still be acting alone in its operations. Just this past August, Pemex emerged from Round Zero, the very first bidding round where it got to request which fields it could keep, with 83 percent of all proven and possible fields in the country and 21 percent of prospective reserves. But to develop the fields it was not granted, Pemex will surely be looking for partners with the experience and technology it currently lacks. Similarly, in areas such as deep-water and unconventional development, which make up 70 percent of the country’s prospective resources, companies with specialized technology will be crucial for taking the lead on production.”

As promising as the new legislation is for Mexico, the road ahead is not without its challenges, particularly as oil prices remain low. “The low global oil prices have absolutely changed the energy landscape for countries across the world and Mexico is no exception,” Garza said. “For Mexico, an oil producing and exporting country, the most immediate effect is the fiscal one, as less revenue flows back into Pemex or is channeled into the federal budget, which has been receiving roughly one third of its funding from these energy revenues.”

Garza indicated the Mexican government has been preparing for this decline, by employing an extensive annual hedging scheme that, along with gasoline taxes, will somewhat soften the blow this year.

“But if prices don’t start rebounding, then they’ll need to make up for the lost revenues,” he said.

Strapped by recent promises not to raise taxes, the government’s options are limited to cutting spending and/or taking on more debt.  “In fact,” Garza said, “we’ve already seen them slash planned government spending by over $8 billion in response to oil prices. And with roughly half of that earmarked for Pemex, it’s not hard to imagine the types of effects that this will have for Mexico’s energy sector, not to mention the country’s economic growth more broadly.

“The low oil prices are also already impacting the first round of bidding. On one hand, they definitely boost Mexican officials’ urgency to provide attractive conditions for private companies transparently and within the confines of domestic politics. But the exact effects are likely to vary across the five stages of Round One.”

While energy investor confidence has certainly been shaken, Garza and other practitioners remain optimistic about Mexico’s prospects.

You can find the full transcript of GC Grapevine’s visit with Mr. Garza here.

Ambassador Antonio Garza is Counsel in the Mexico City office of White & Case LLP. Mr. Garza previously served as the United States Ambassador to Mexico, Commissioner for the Railroad Commission of Texas, which regulates Texas’s oil and gas sector, and Vice Chairman of the Interstate Oil and Gas Compact Commission, which assists U.S. states in their energy development and conservation. The Ambassador currently advises a number of companies and investors active in Mexico’s energy sector and can be found online at tonygarza.com.

David Jiménez Romero has been involved in major infrastructure projects in Mexico advising both private and public entities, assisting and representing multinational companies to structure, develop and finance major projects in energy, oil & gas, transportation, water, social infrastructure and public private partnerships (P3/PPP). Recently, he has been actively involved in Mexico’s recent structural reforms, specifically in regard to the new PPP law and Energy Reform.

Julia Foresman is Managing Editor of GC Grapevine and Marketing Director at parent company Legalis Global. Julia may be reached at julia.foresman@gcgrapevine.com.